A fancy dress contest inspired by Crufts (a British dog show), established by Andrew Logan in 1972 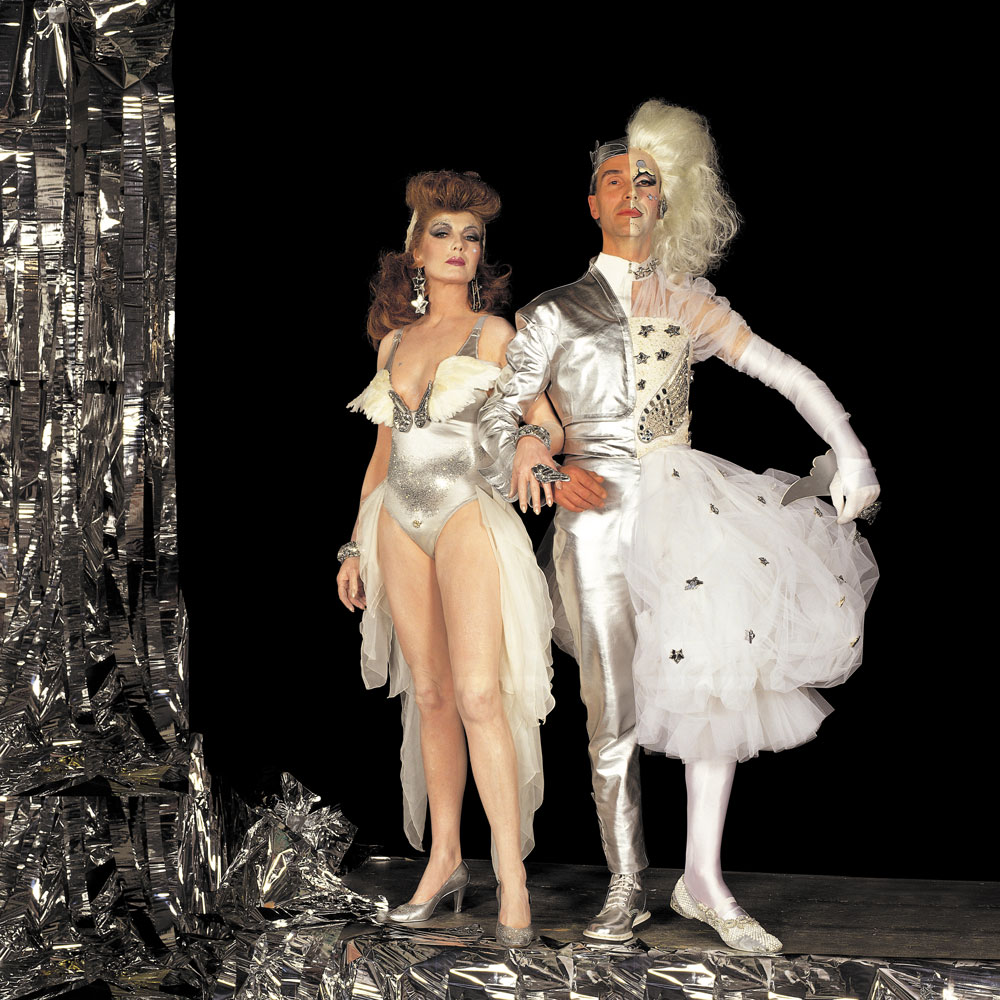 In the early 1970s, Andrew Logan — the artist who adorns one of Accent’s AW16 covers  — had an idea for a party. It would not be about beauty, it would be about transformation. The Alternative Miss World would allow anyone to enter: men and women on equal footing: racial parity in a pre-cosmopolitan London; sexuality set free in a million guises. And everyone would be judged on the same criteria as the dogs at Crufts: poise, personality and originality.

Since the first event in Andrew’s flat in Hackney, in 1972, the Alternative Miss World has set the stage for some of the world’s most creative spirits to gather — with past guests, hosts and competitors including everyone from Derek Jarman, David Hockney and Zandra Rhodes to Grayson Perry, Divine, Leigh Bowery and the stars of the Rocky Horror Picture Show. Issue two pays tribute to this long-running celebration of self-expression by unearthing some gems from the photo archive. Here we feature some of the highlights through the years. 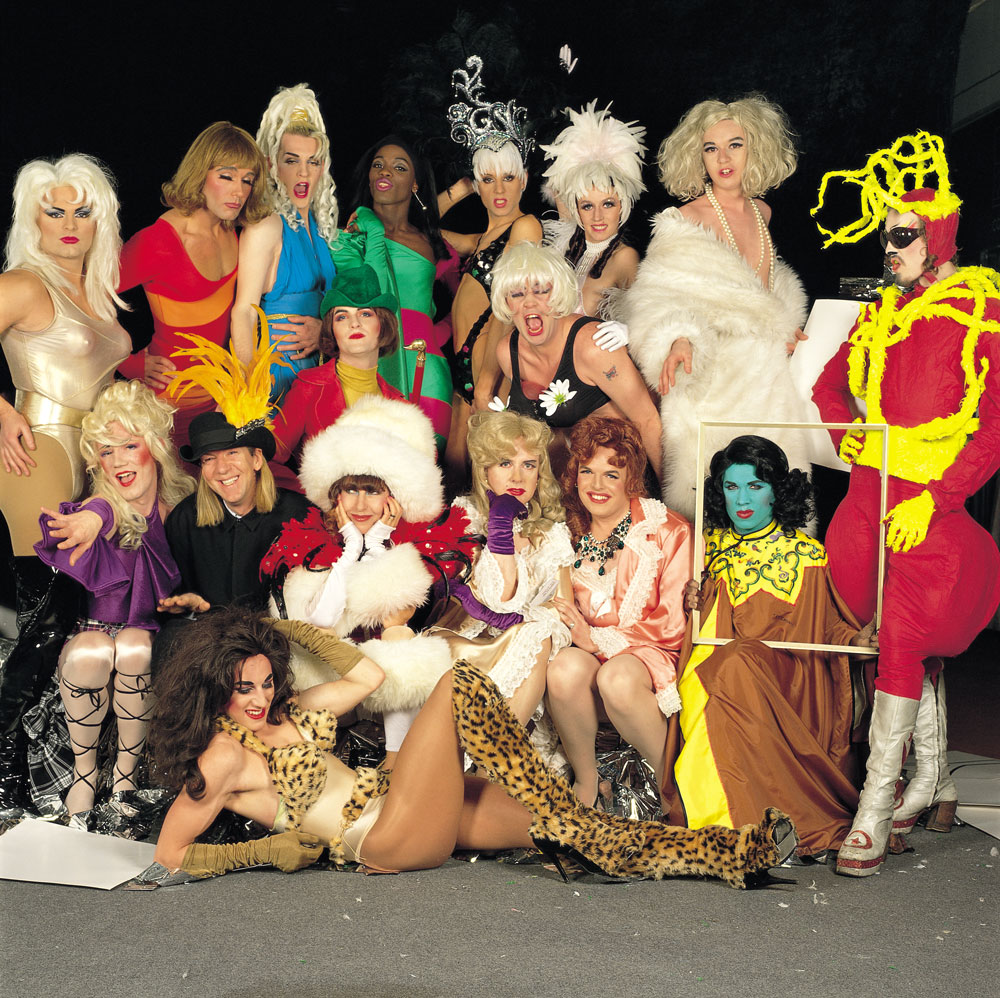 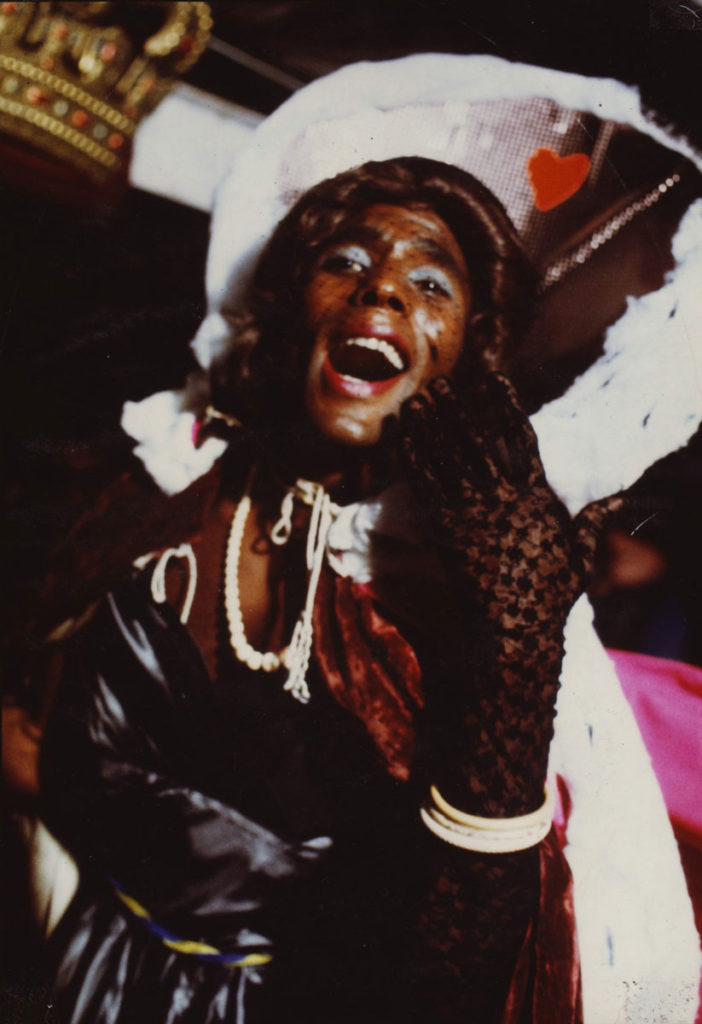 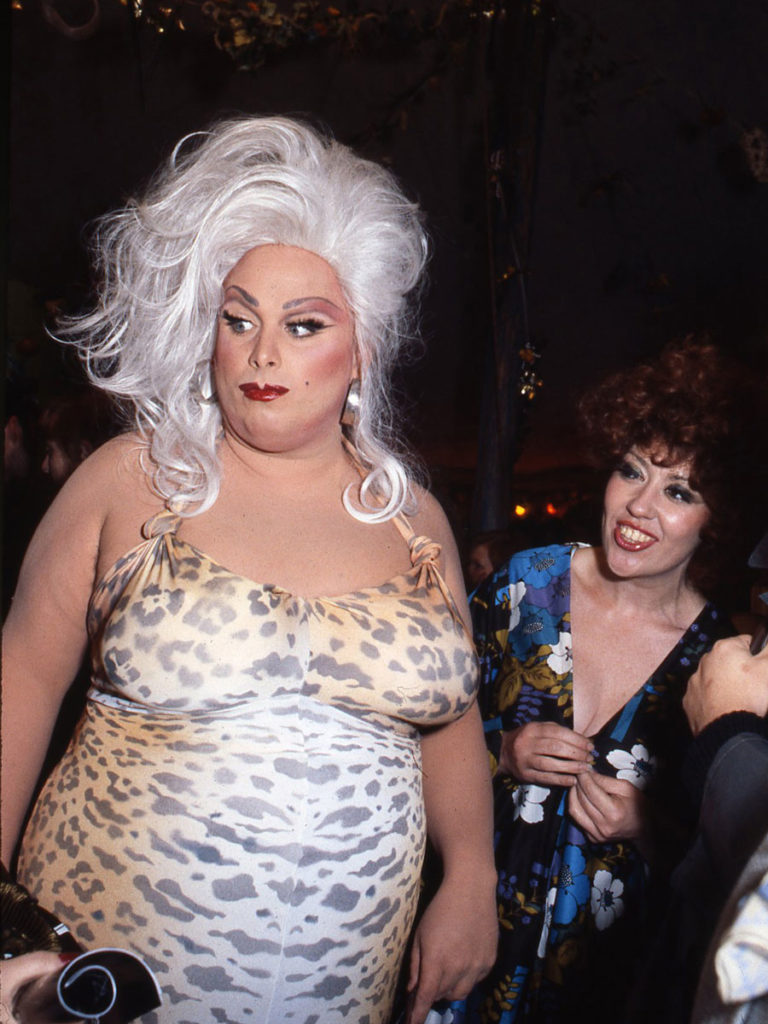 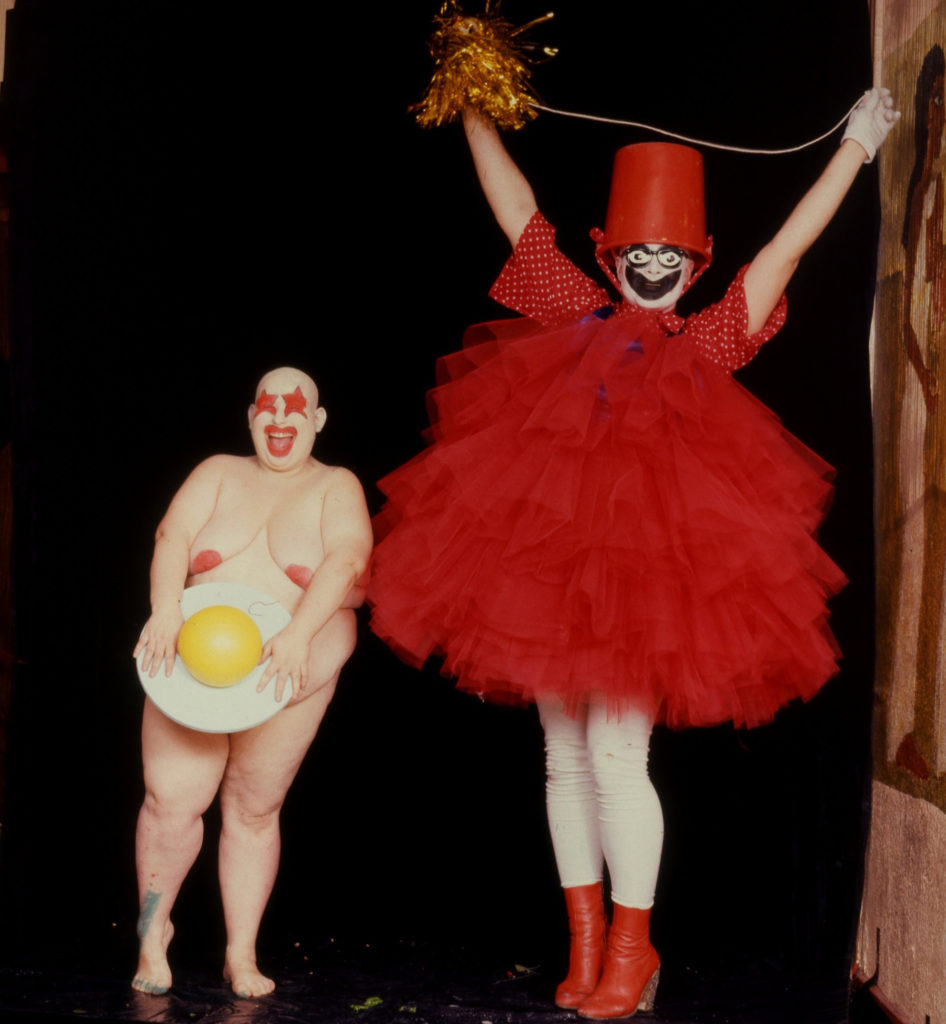 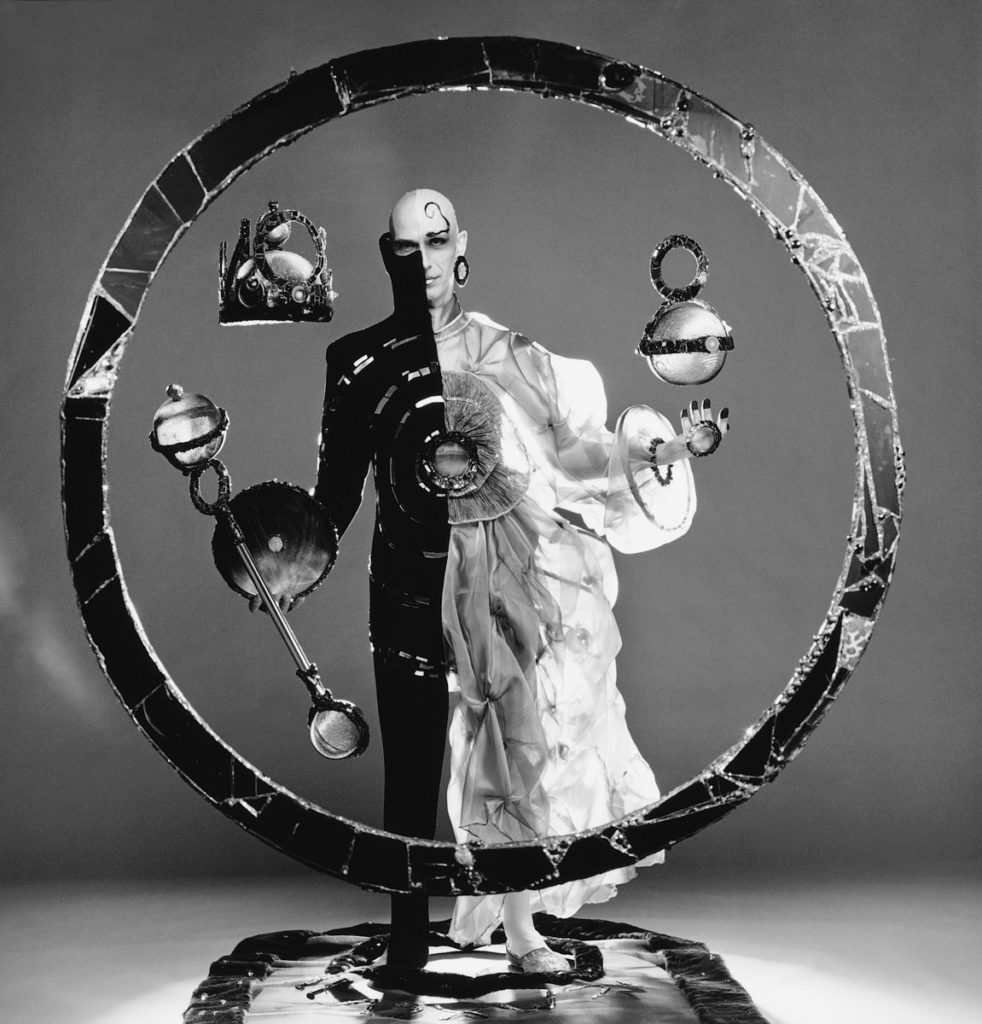 Andrew as host in 1991. The theme was Air
Robyn Beeche

Miss Yorkshire, the very first winner of the competition in 1972
JD Matthews 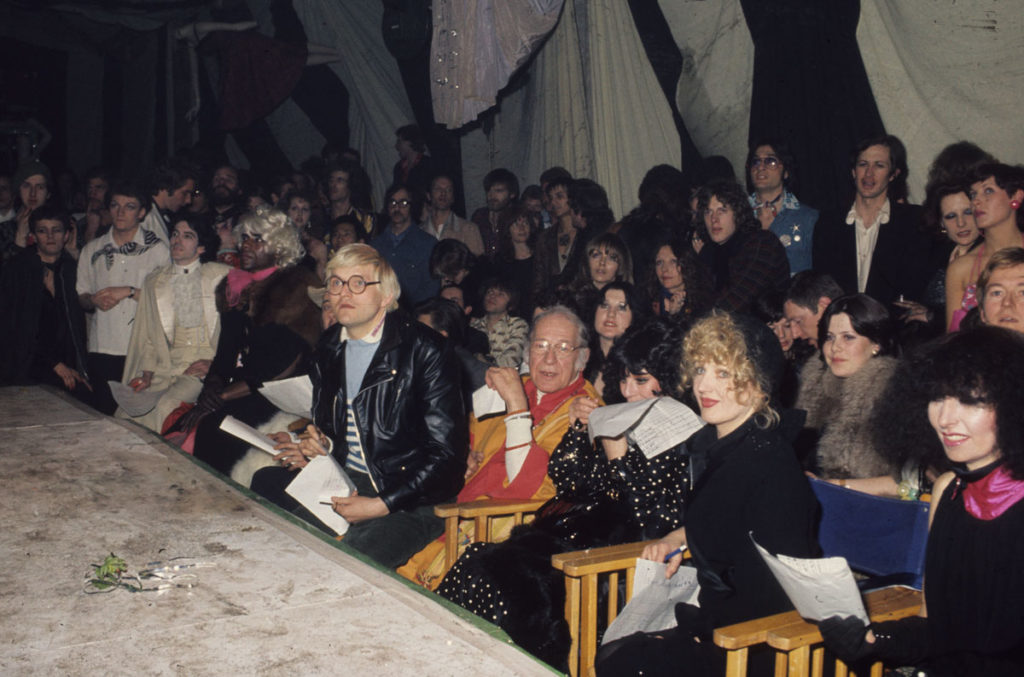 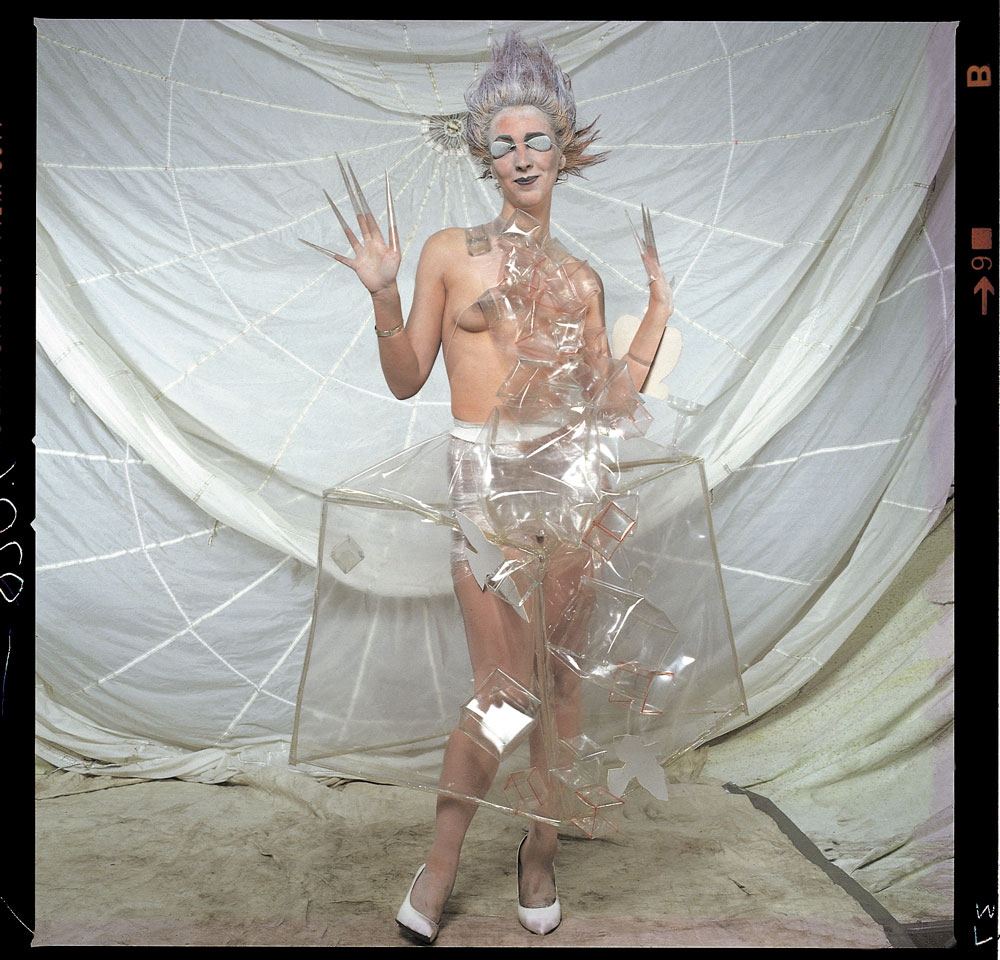 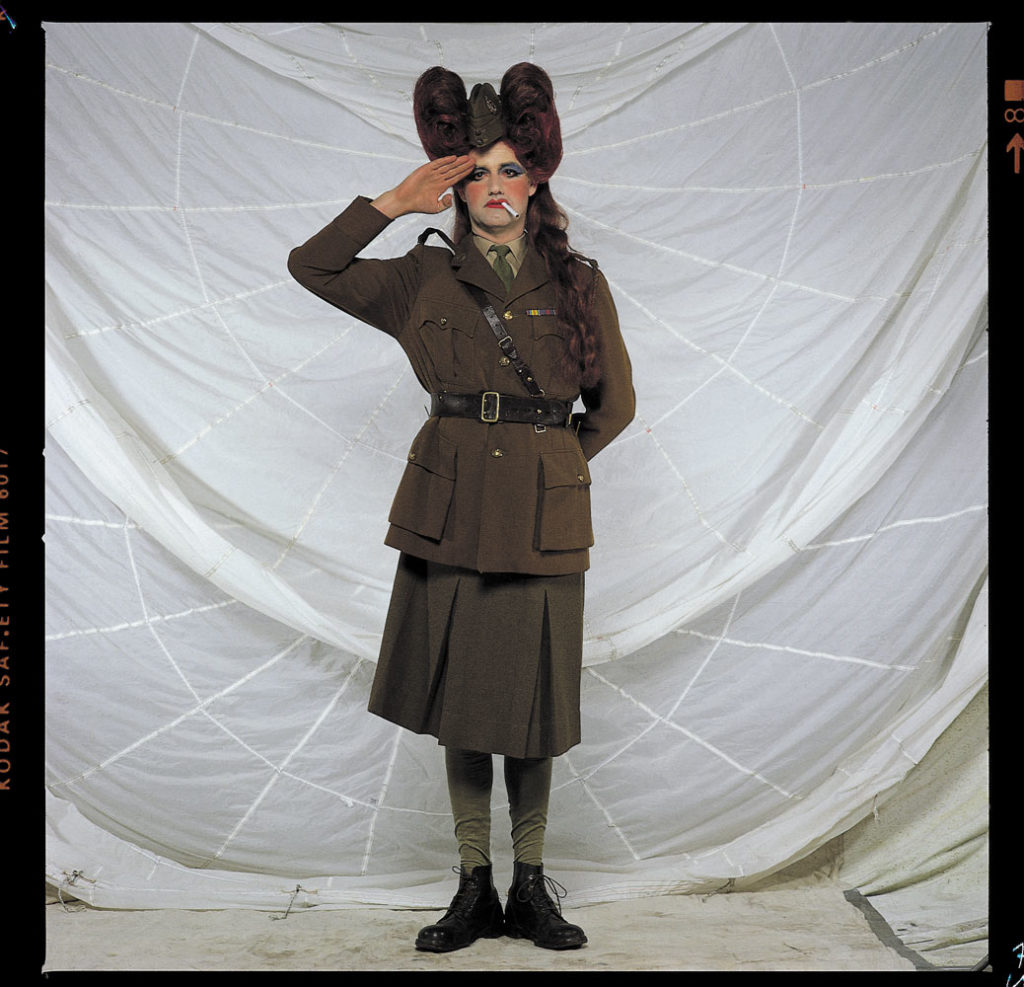 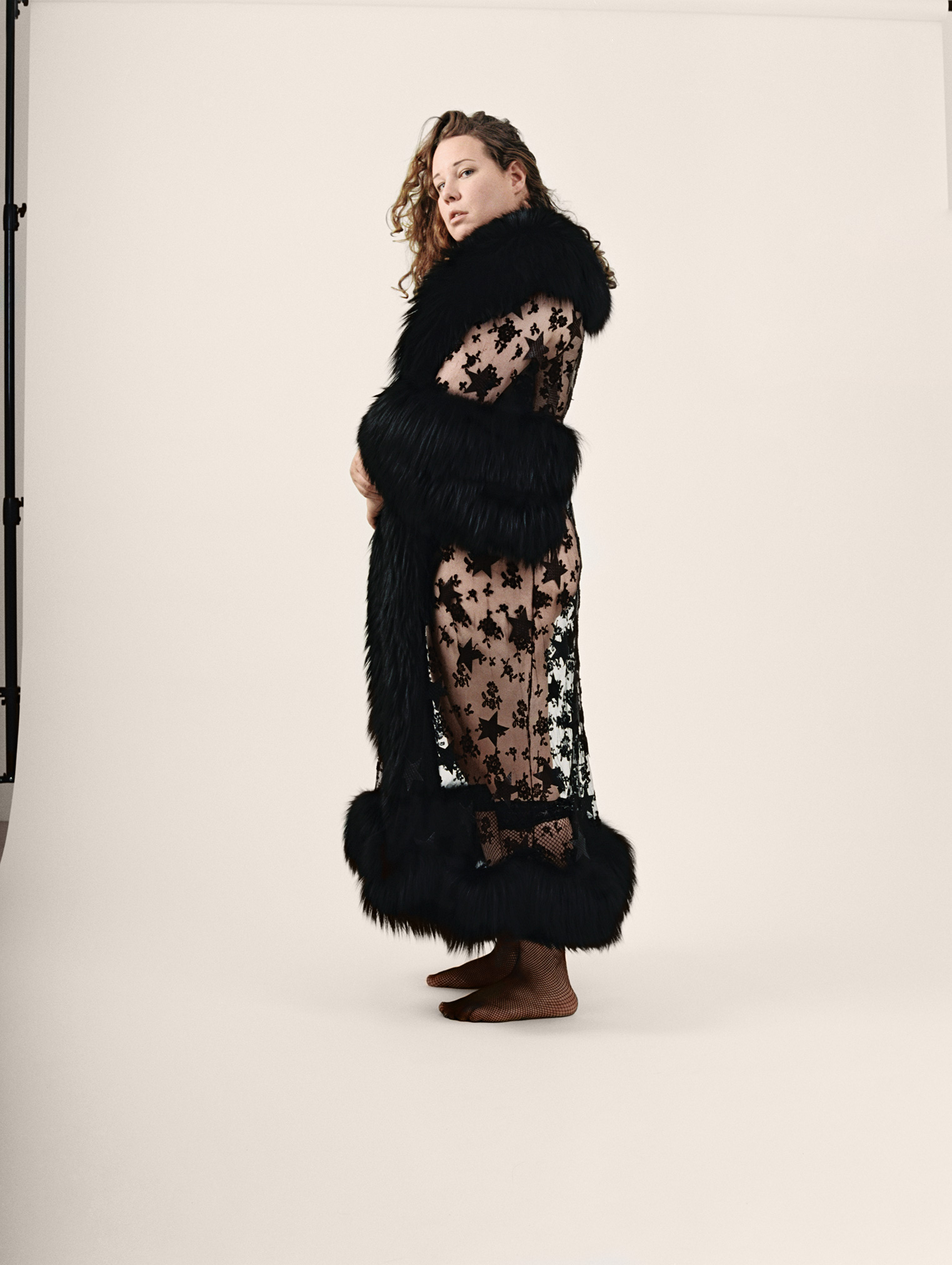 Meet Lucia Lucas, opera singer, transgender woman and advocate, and one of our Issue Two double cover stars. Despite recommendations that she, as a baritone, should “get a day job” until the age of 40 before working professionally, Lucia is now in her 30s and has already built a successful career performing opera internationally. Following her recent transition, she still plays male roles 90 per cent of the time she appears on stage, maintaining that “I wouldn’t want a person to think a woman was playing the character unless they looked down at their programme.”

“I came out to the opera community at a ball with my wife — she wore a trouser suit and I wore a dress. People didn’t recognise me at first — they recognised my wife, then looked at me and eventually they figured it out. Being able to see their genuine reactions was helpful; I came out the next week. I told the intendant that I liked my job and hoped I could continue to do it, but this was something I had to do for myself; it was something I’d been putting off forever. He said: ‘OK, how does this work?” I replied: “Well, nobody’s ever done it before.'”

Read Lucia’s full story with photographs by Alice Neale in Issue 2, which you can buy here. 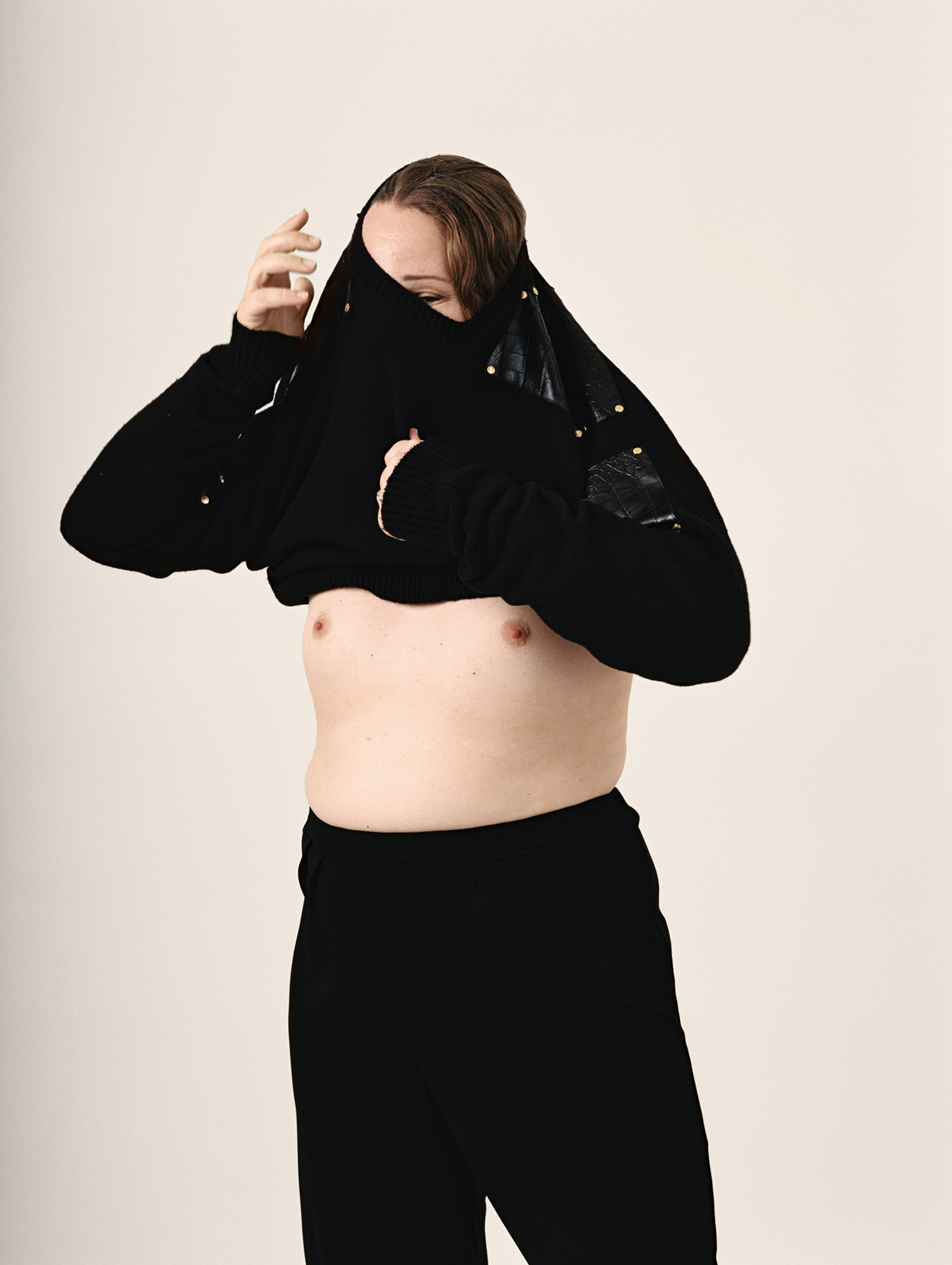 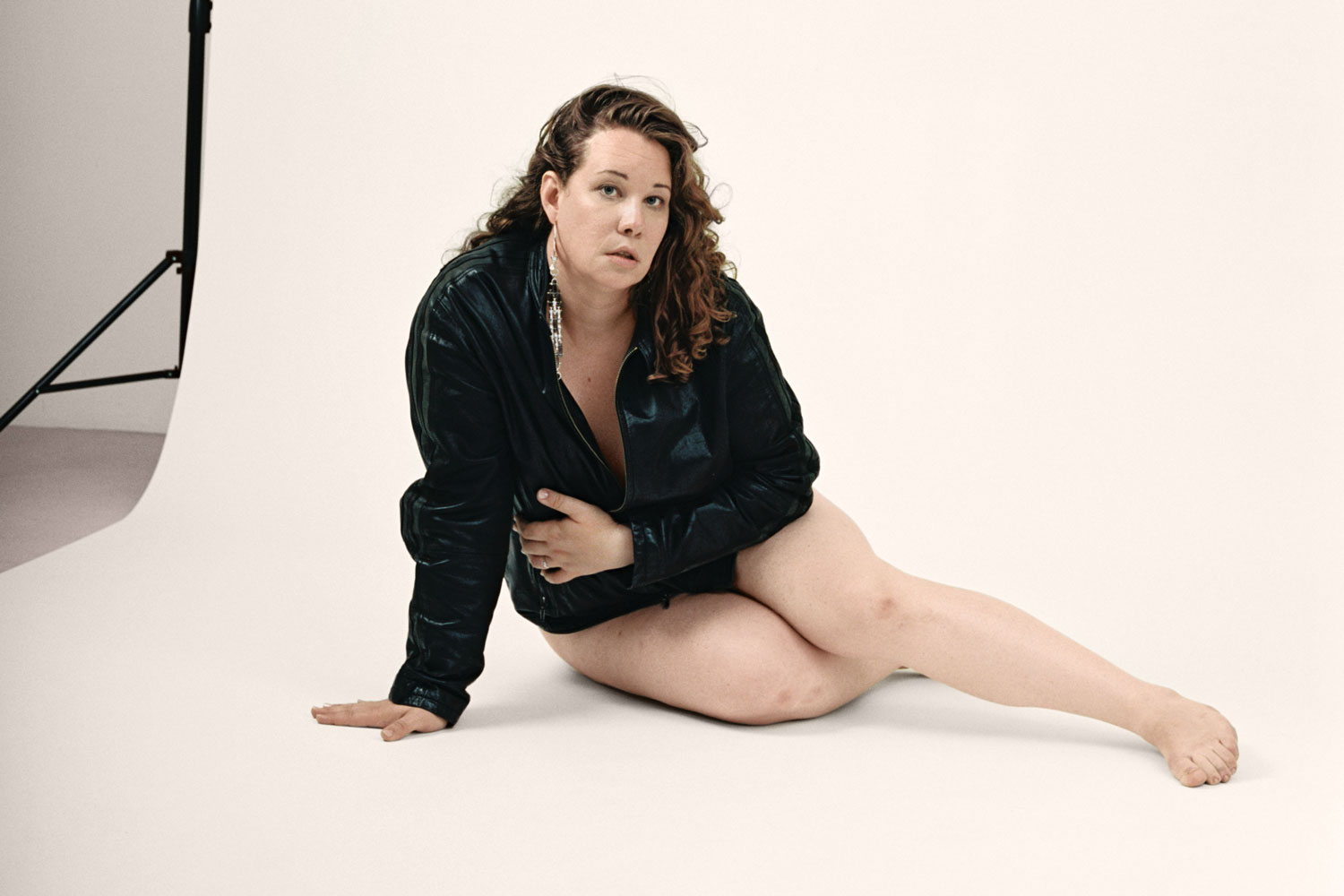 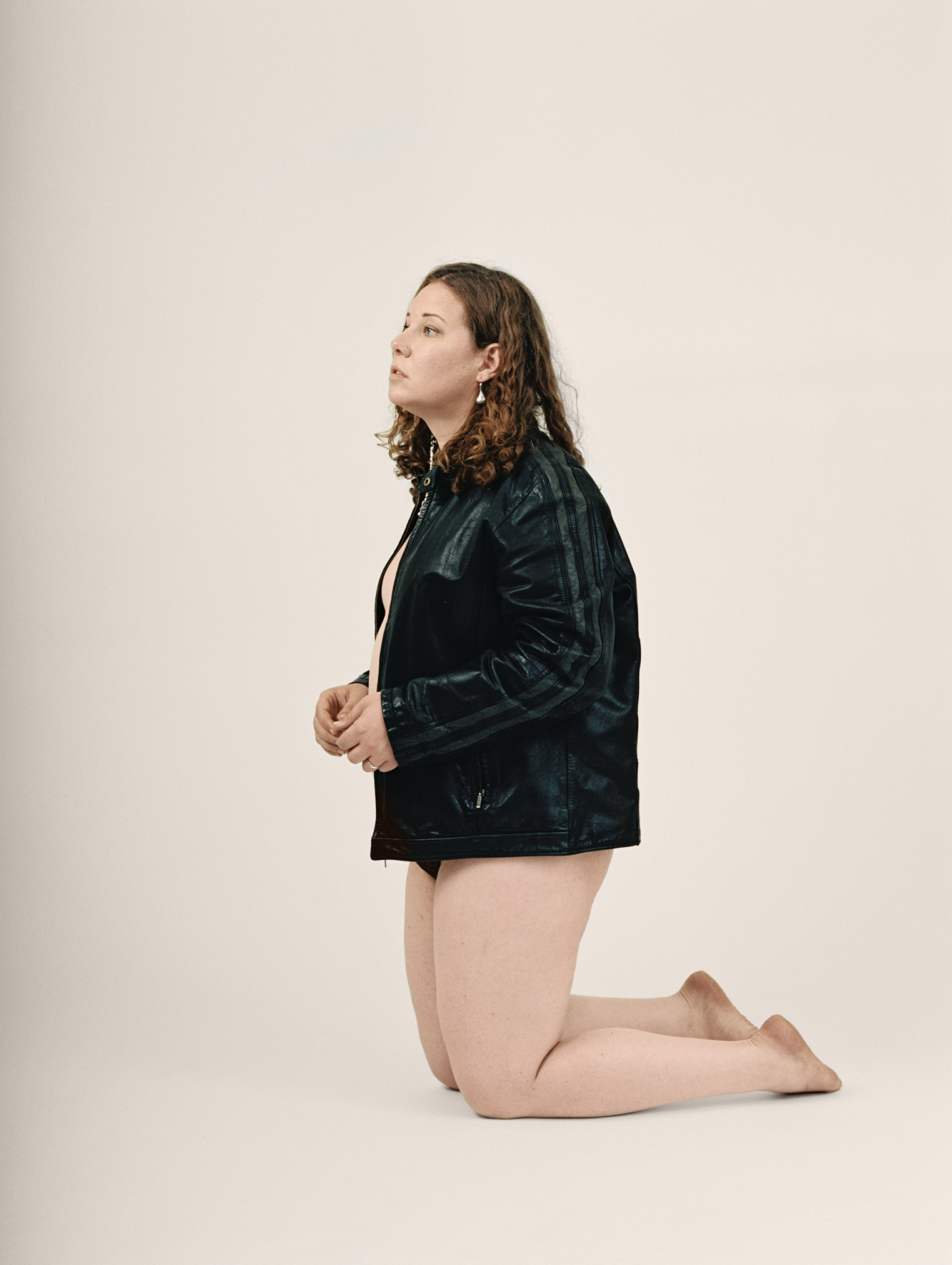