A weekend at the annual Kalderash celebration in Eastern Romania, with photographs by Emily Stein 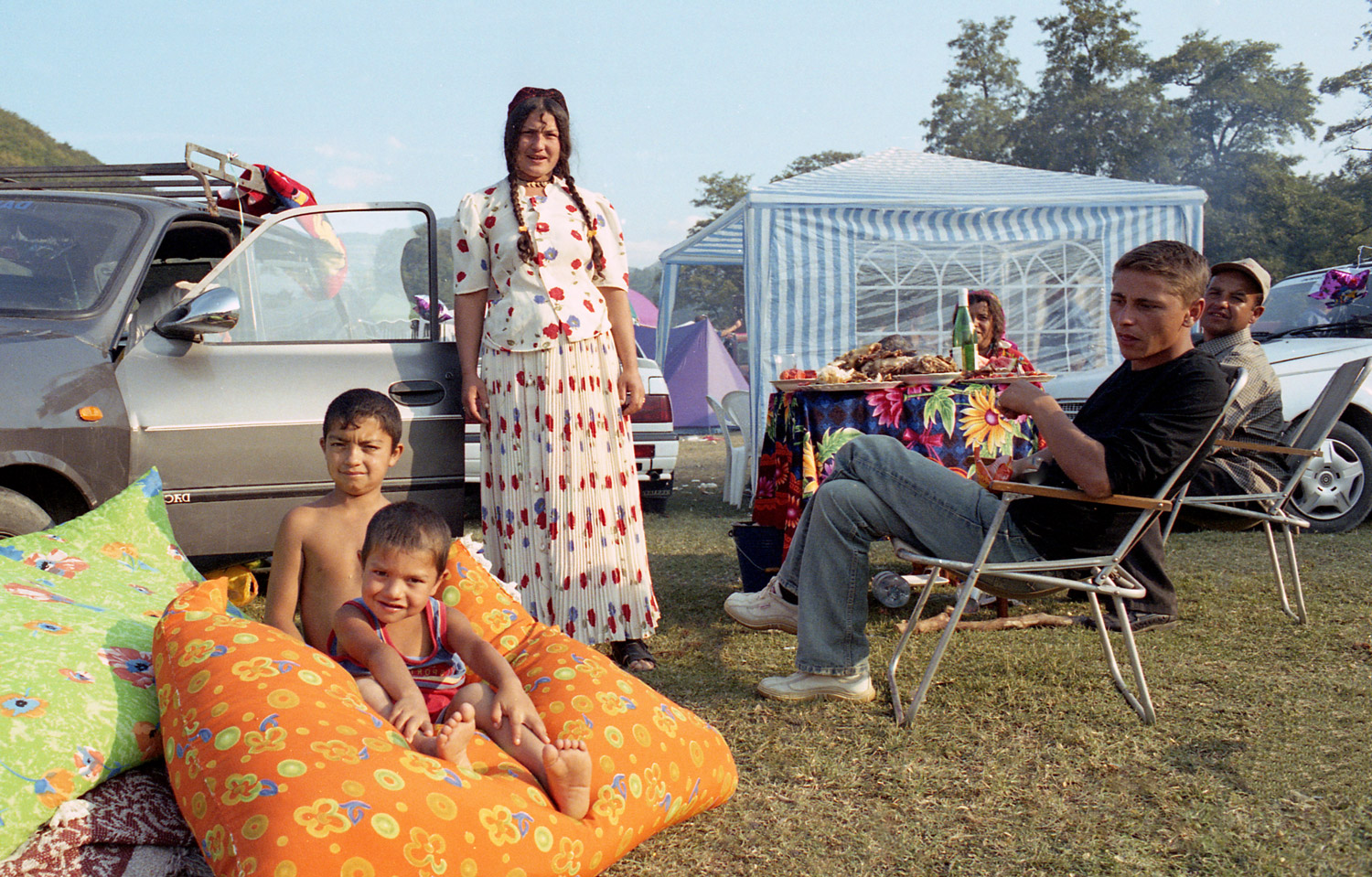 MOLDAVIA, EASTERN ROMANIA — We are in a field in Romania. Clouds of grill smoke float over an encampment of fat cars, beach umbrellas and foldable gazebos. Whole suckling pigs jostle for space on overloaded tables between piles of bread and bottles of whisky so enormous they need to be cradled in tiltable stands. There is gold: on belts and faces; around wrists, fingers and toes; inside mouths. Here, it seems, wealth exists to be driven, worn or eaten.

The people who have gathered here are the Kalderash, a subgroup of the Roma people. They have come to visit the relic of Saint Gregory in the nearby Orthodox Bistrita monastery and celebrate with a huge party.

The Kalderash used to be metalworkers and coppersmiths, but their traditional livelihood has disappeared and forced the community to find alternative ways of supporting themselves. Despite these changes, they are considered one of the least socially-assimilated Roma groups, which is another way of saying that, because they have maintained their traditional way of doing things, they are treated as outsiders in their native countries. 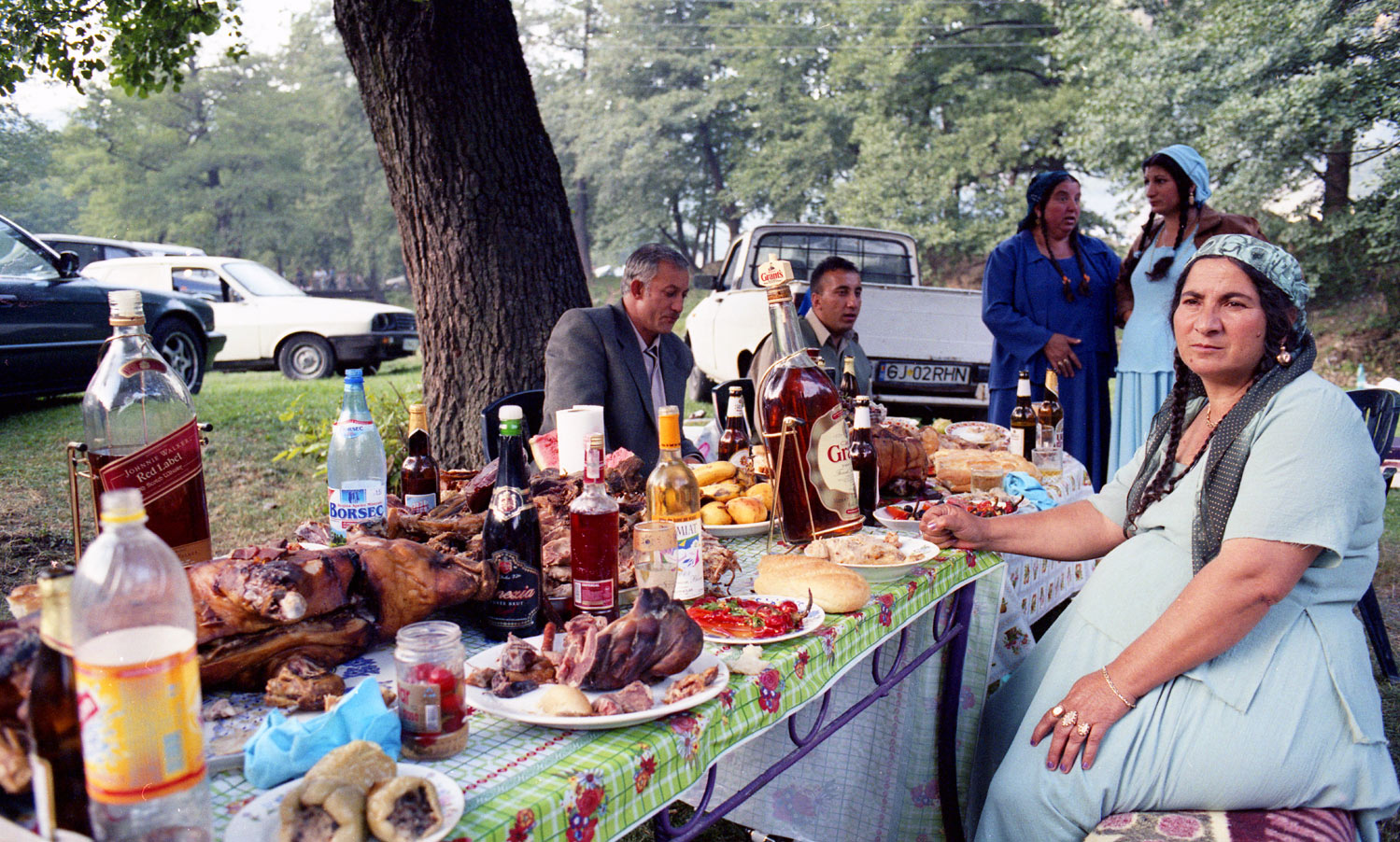 In Europe, Roma communities are still a source of fantasy and fear for the non-Roma among whom they live. Roma people, genetically and linguistically of Indian descent, have historically been suspected by non-Roma of having magical powers. How else, we might ask ourselves, could a community survive without citizenship, land or fixed property, unless by some kind of supernatural social bond?

But watching the ebb and flow of people between family tables at this great yearly celebration gives us a visual account of an altogether unmagical process of community-making. Families stretch out roots into the wider community as sugar-crazed children crisscross between tables, adults come and go doing business and gossiping, teenagers make eyes at each other and babies are passed around and admired. It seems one could navigate to any extremity of this social network – from brother to mother to cousin to sister to aunt – without ever needing to leave the firm ground of kinship.

Only a tiny proportion of Roma communities still live permanently on the road, but the negative stereotypes remain. The mobility of a travelling community suggests an unsettled, inconstant, wayward lifestyle, in contrast to the positive undertones of a propertied existence: settled, permanent, established. But compare the solidity of the social bond here with the precarious and impoverished idea of community in a modern, urbanised society. Could it be that by defending their way of life, the Roma have remained firmly socially rooted, while it is in fact the modern urban workforce who have become Europe’s shifty, mobile, digital vagabonds?

This is the heart of the Roma cliché, the reason why they have so often been romanticised and despised at the same time: they seem to have held on to something magic – something terribly important – that the rest of us have lost, and long for. 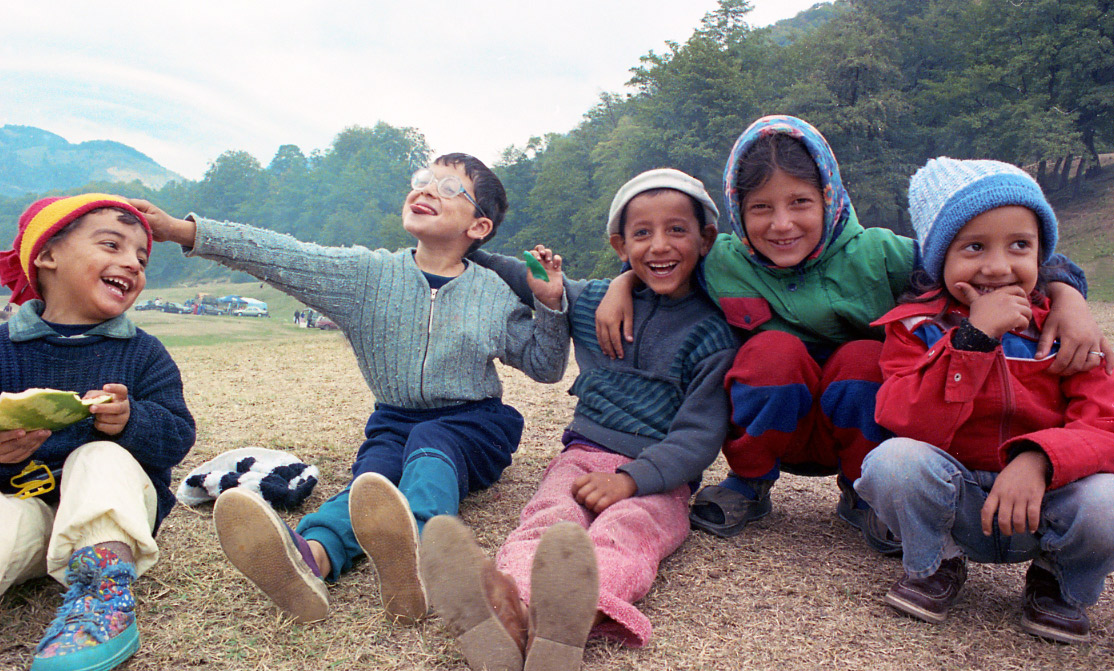 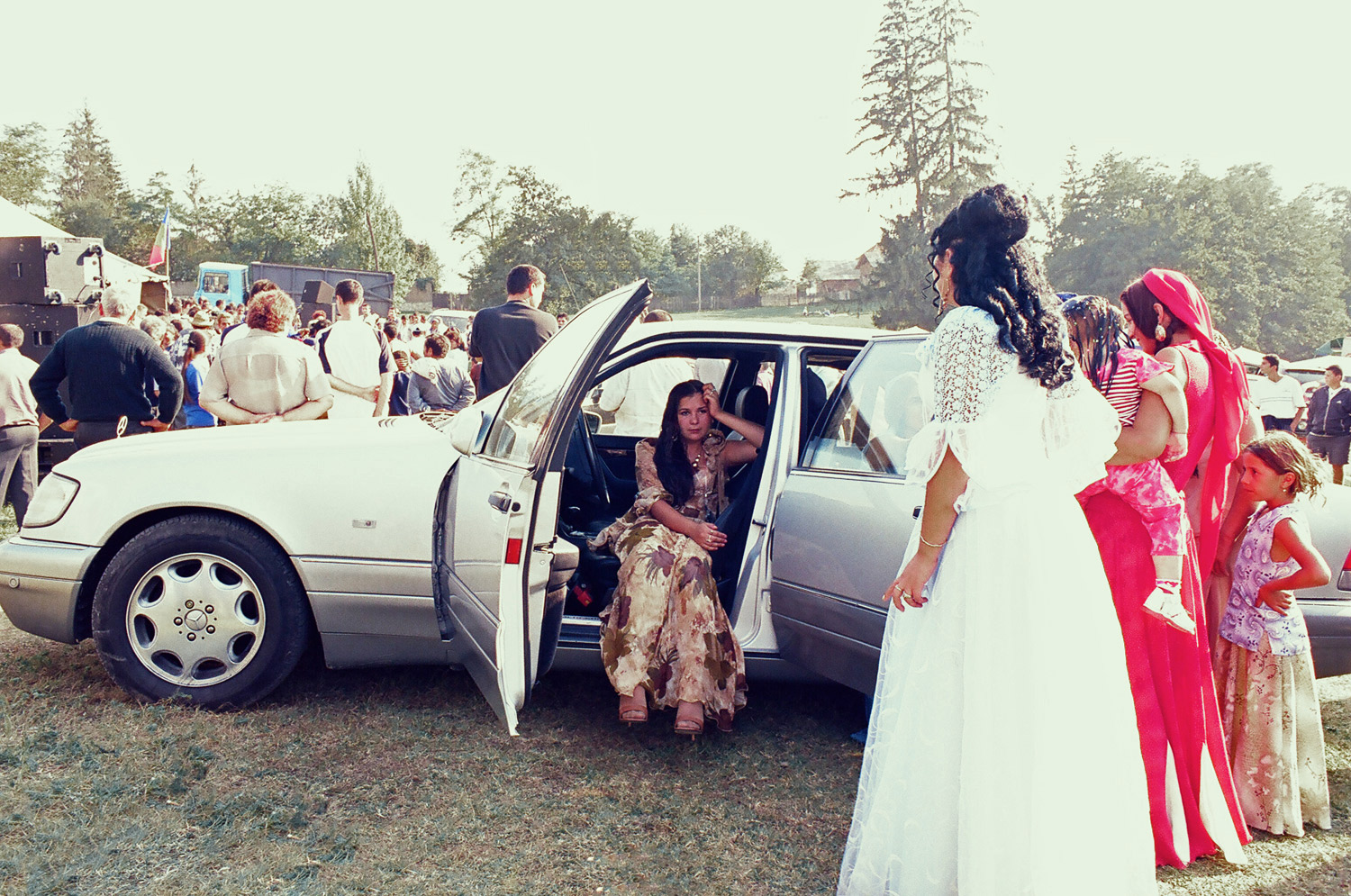 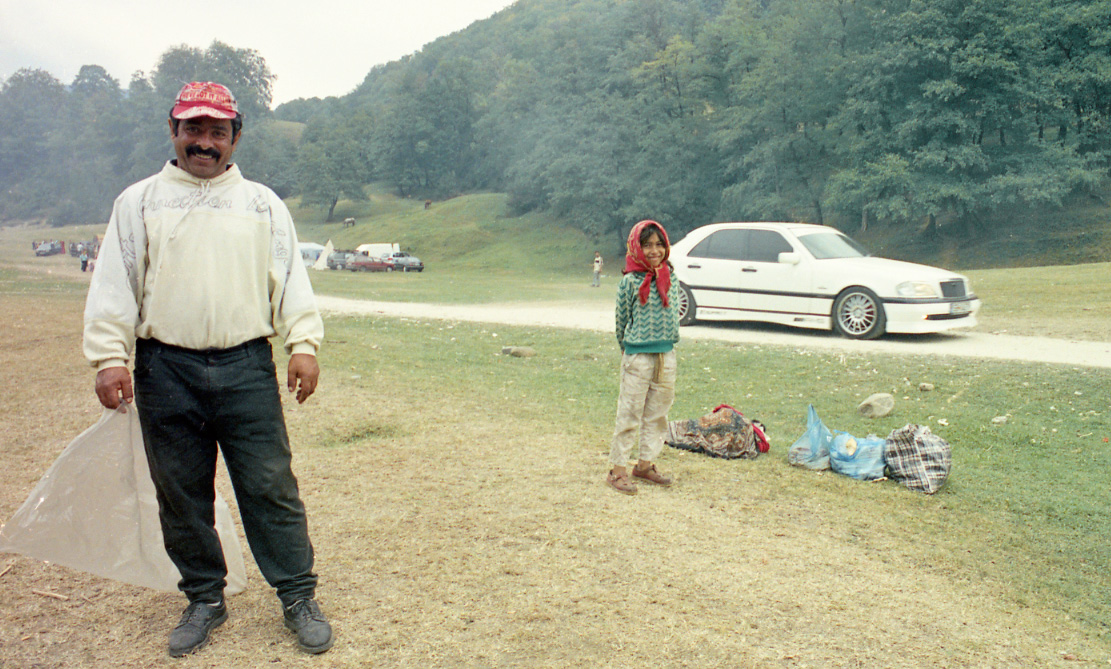 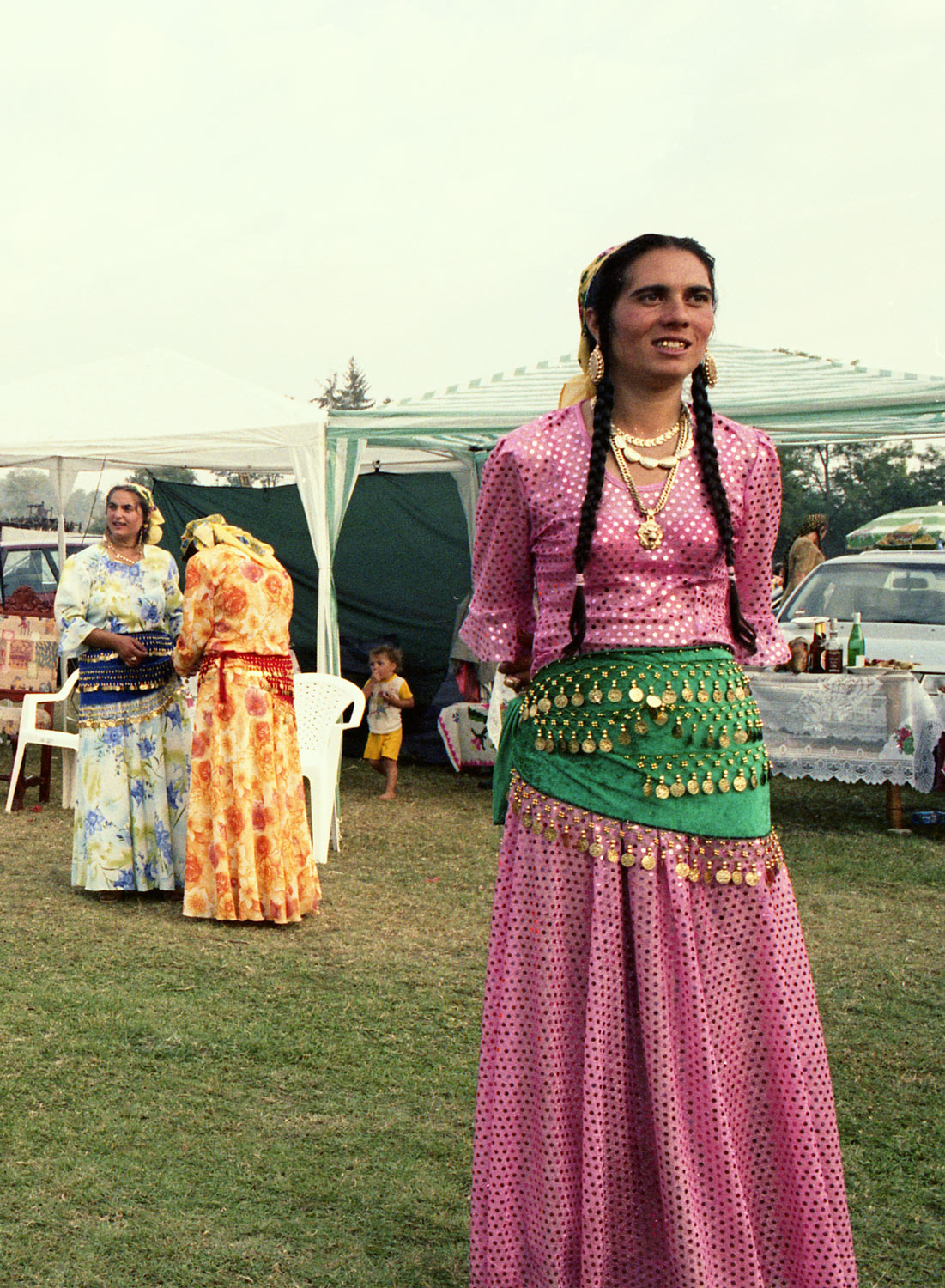 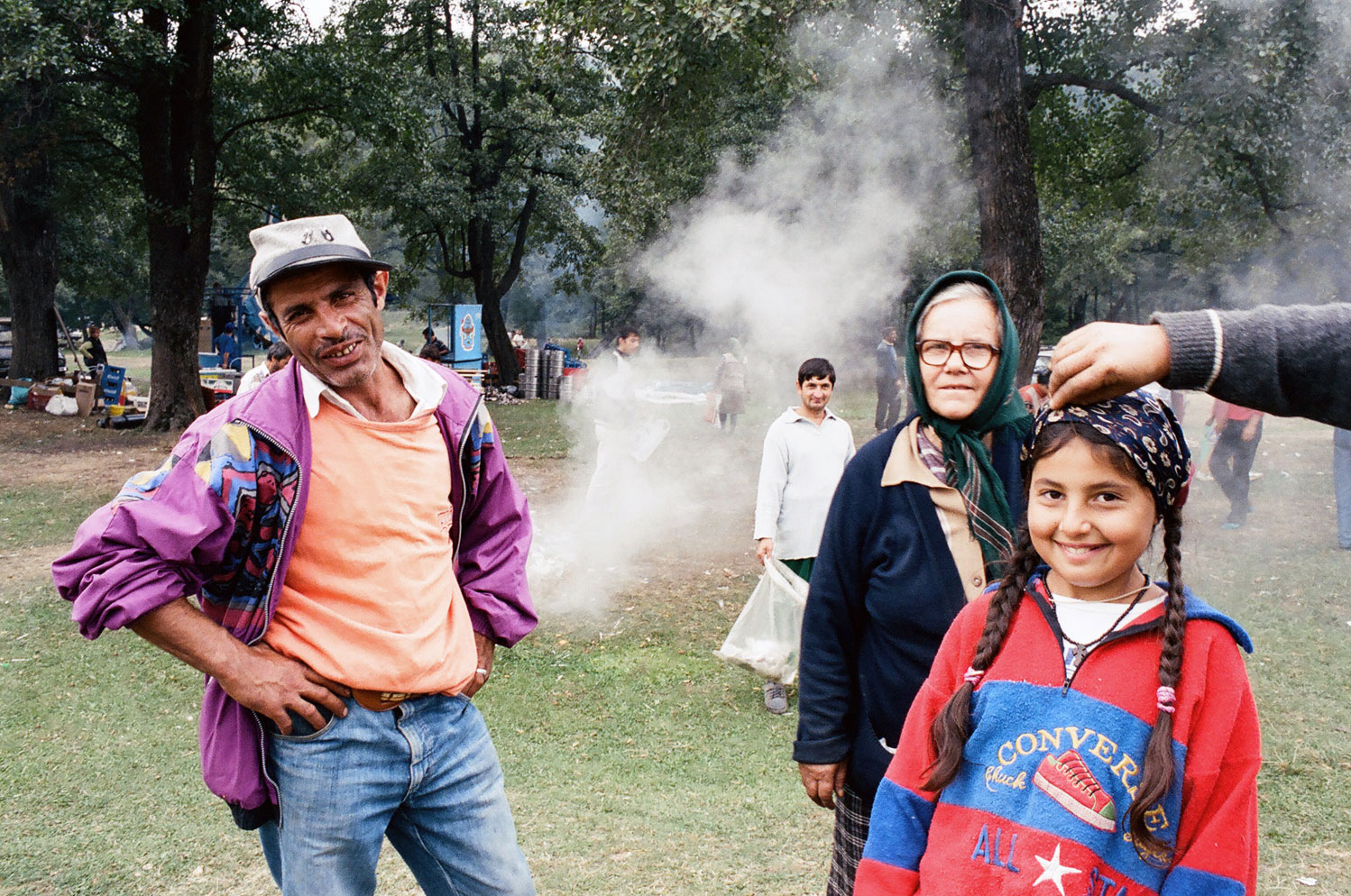 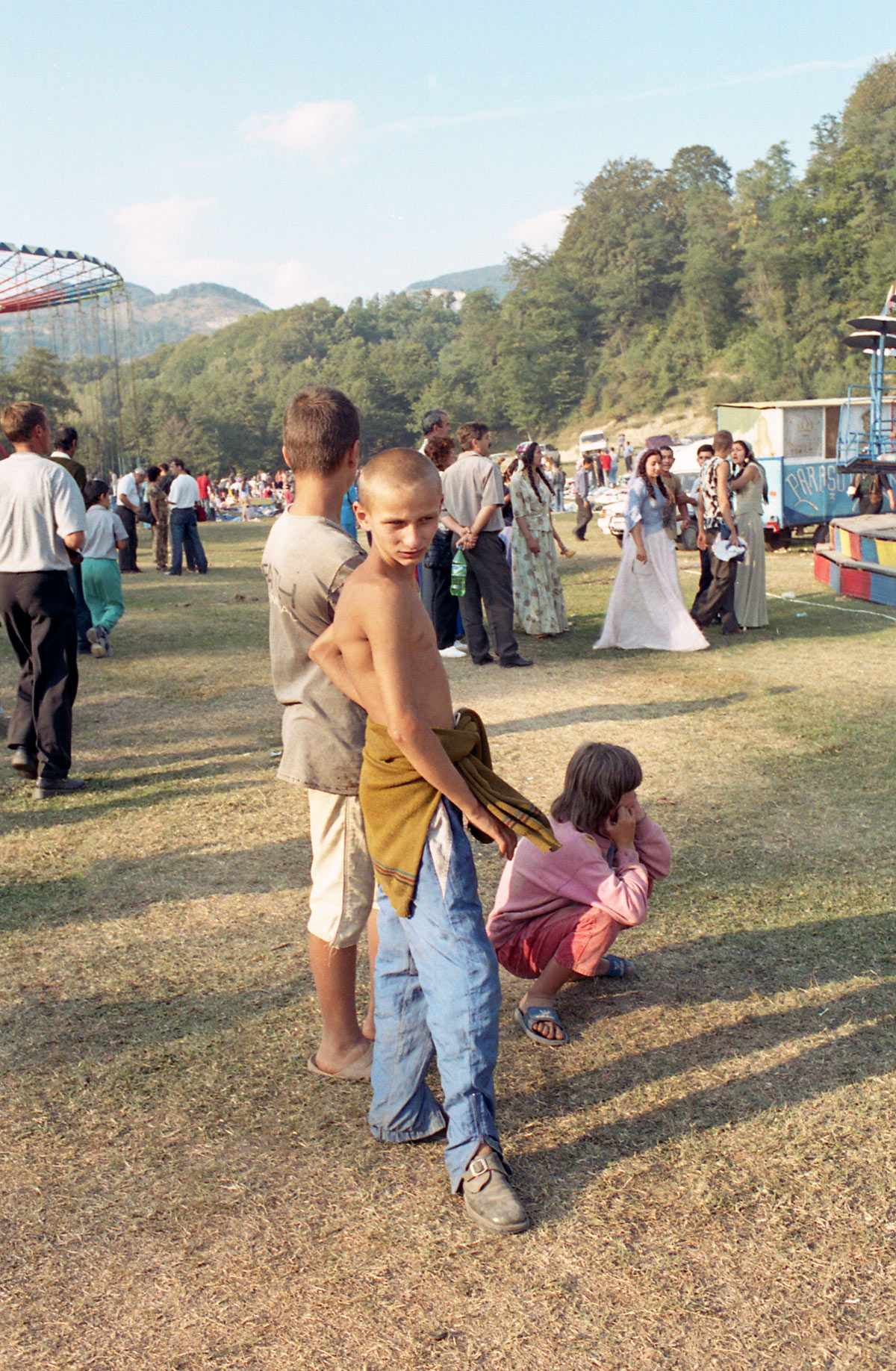 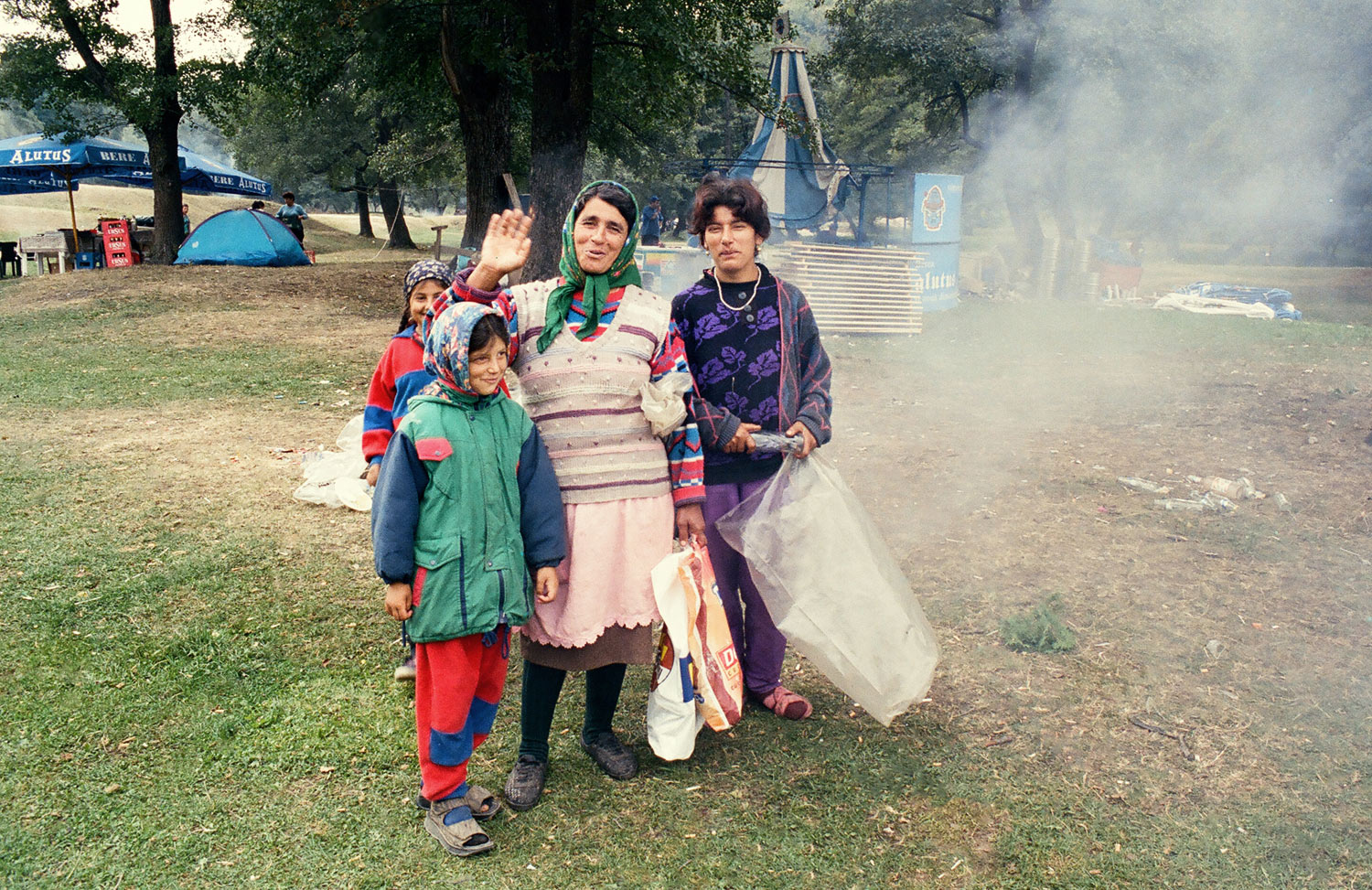 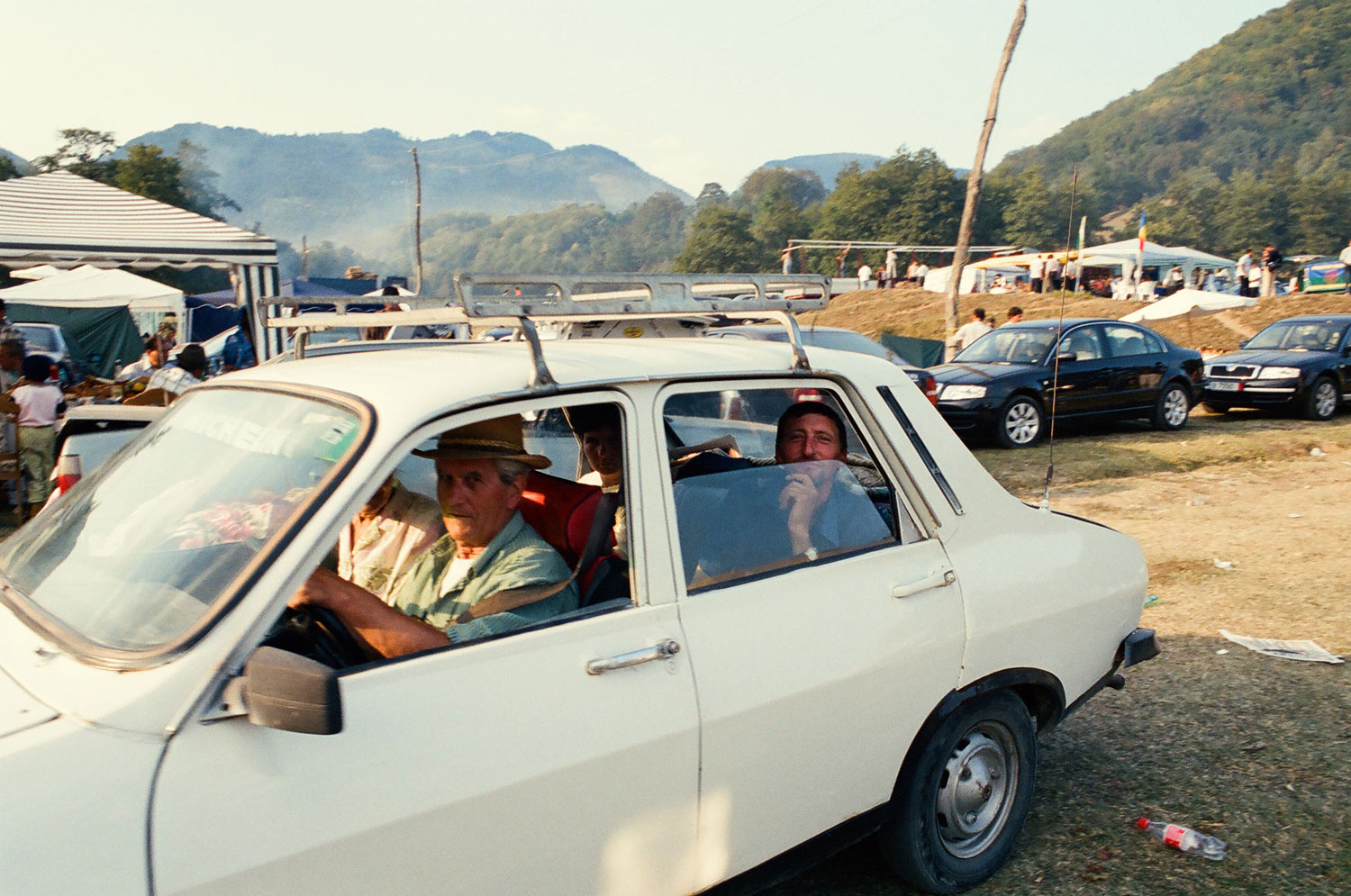 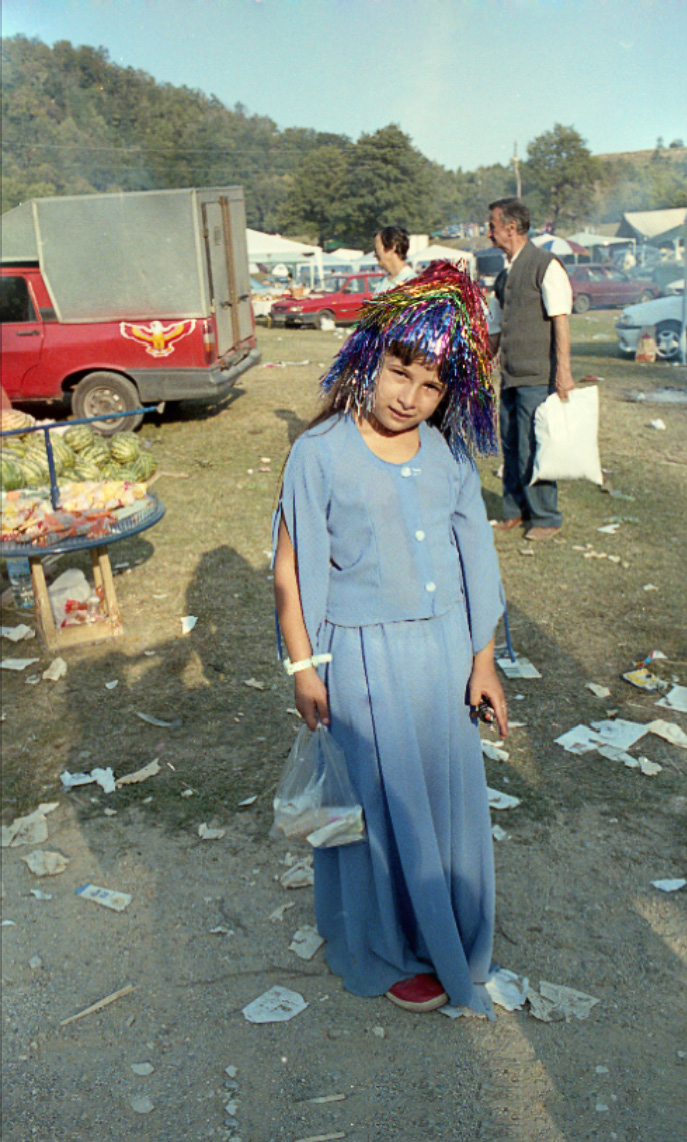 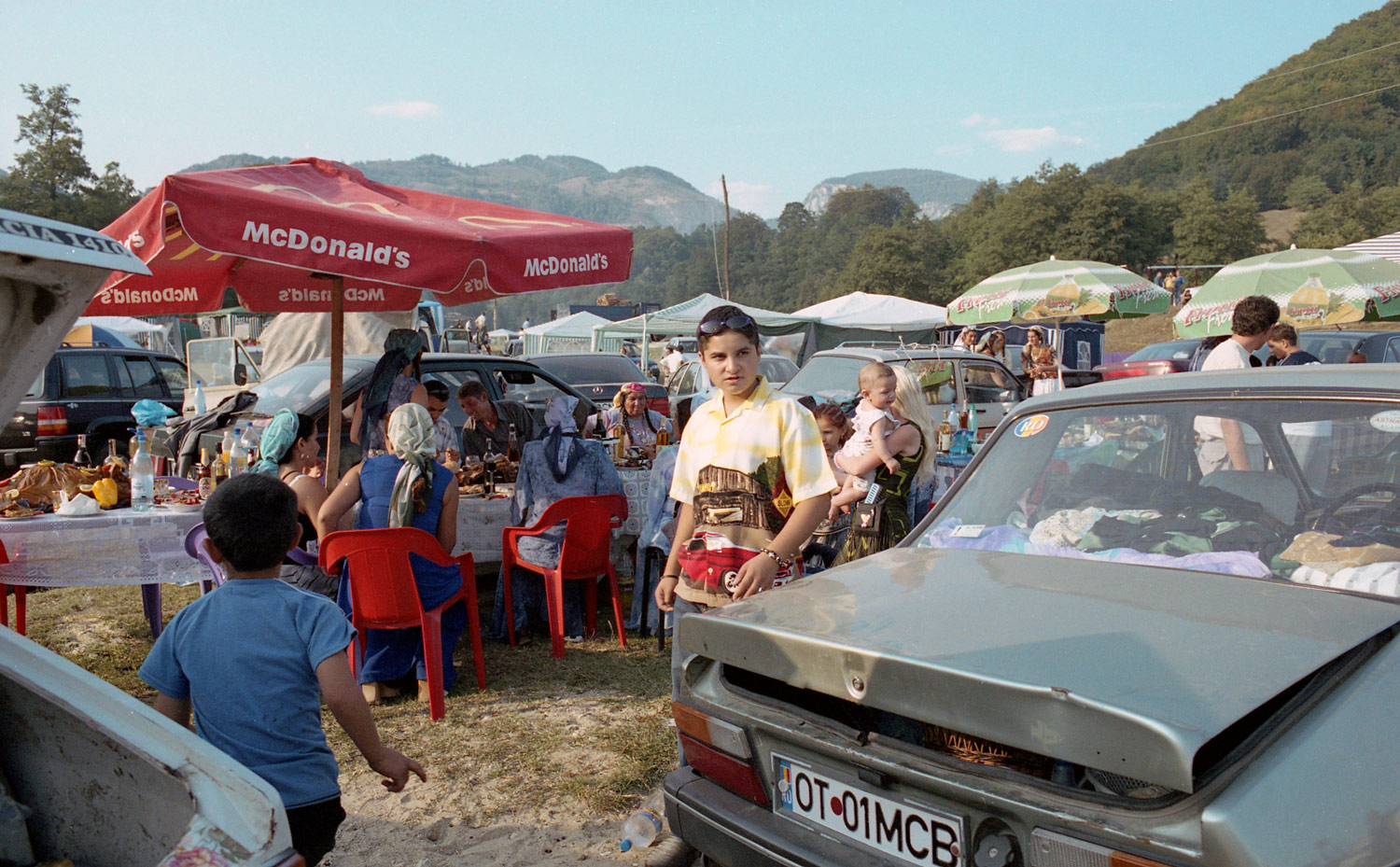 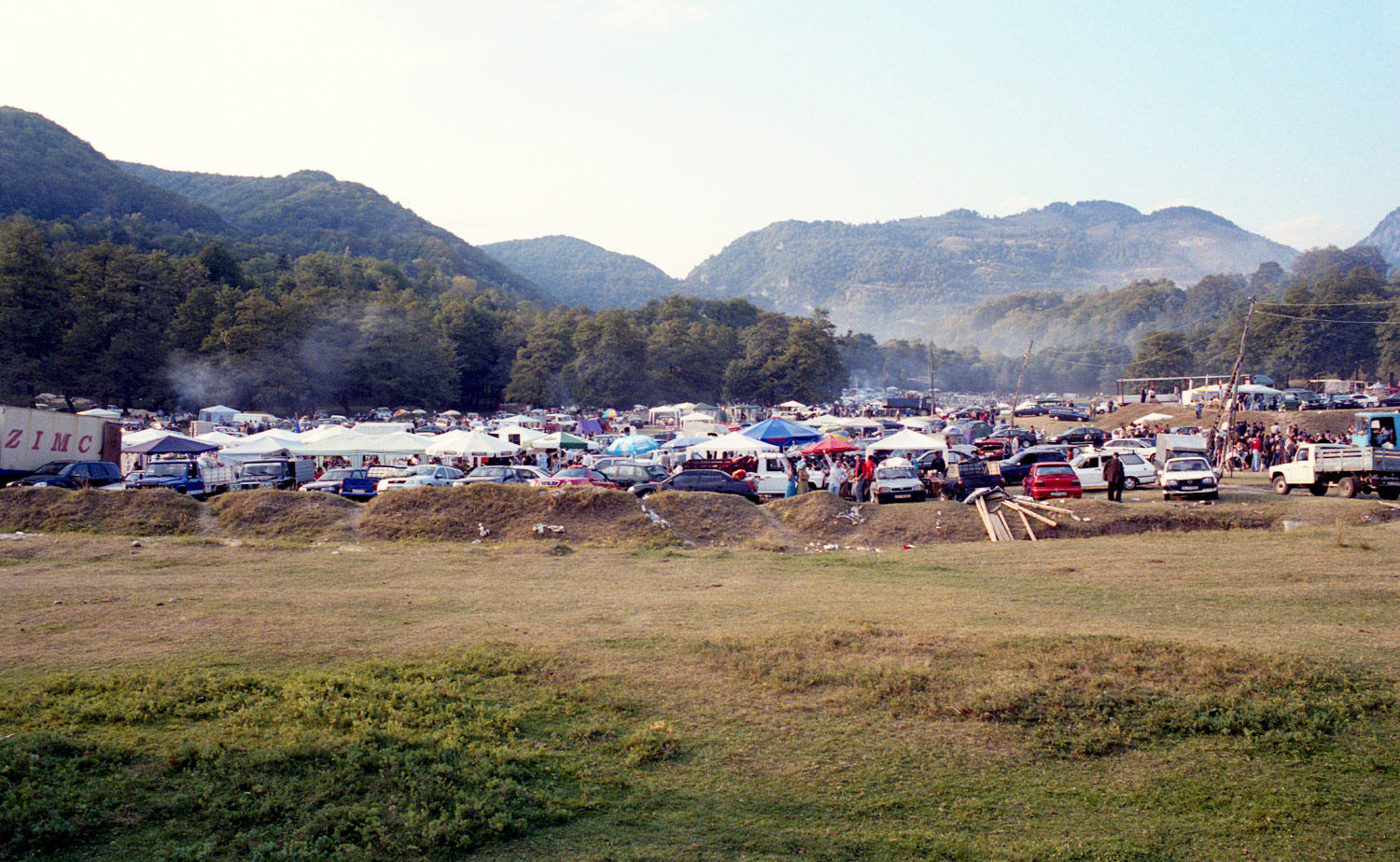