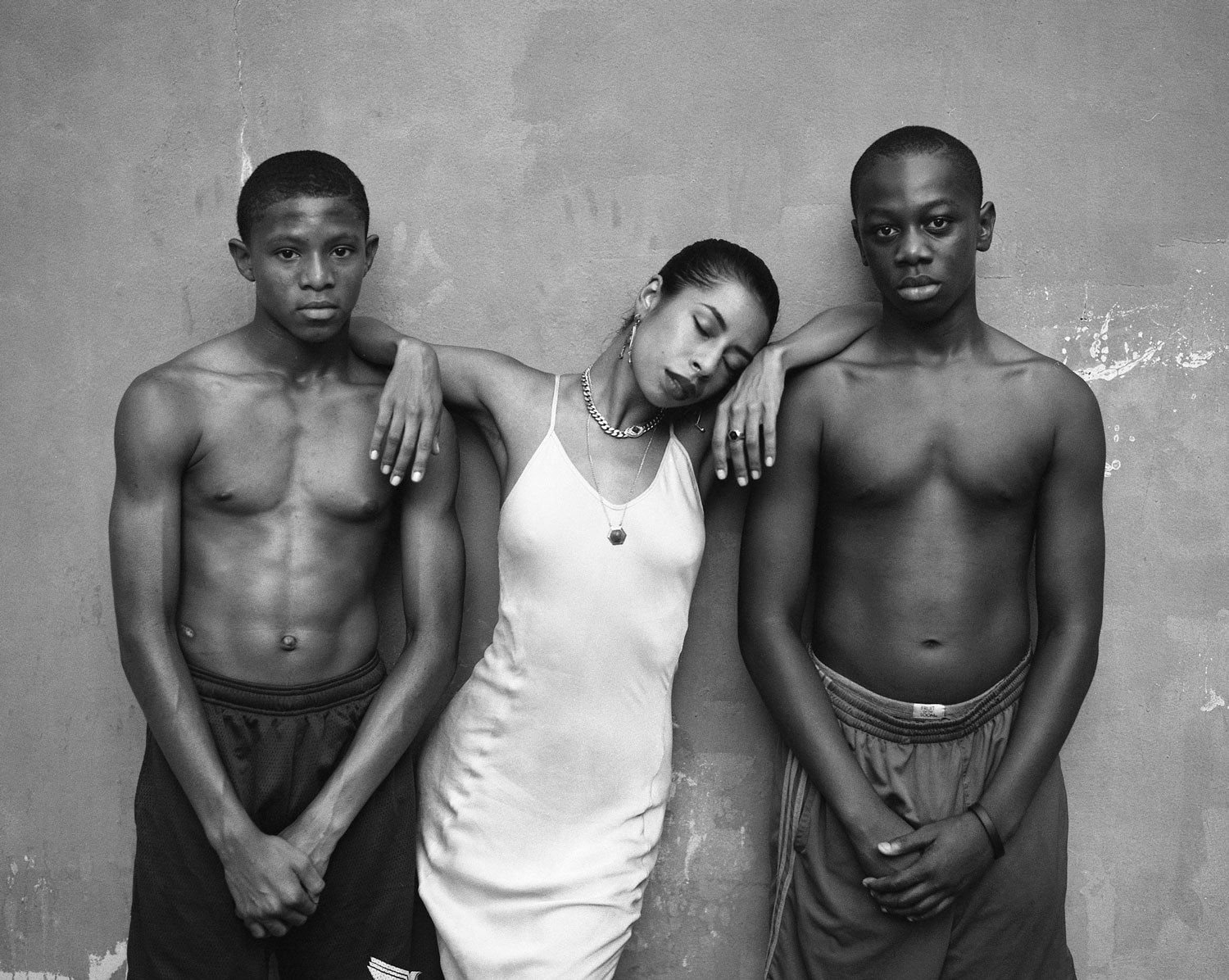 NEW YORK CITY, UNITED STATES — Our issue one cover star is Kia Labeija, a 25-year-old vogue ballroom dance superstar, artist and HIV activist from New York City. After training in classical dance as a youth, Kia got pulled into the ball scene by chance when she was working at New York’s Webster Hall: “There was this one beautiful drag artist called Soso who would always come and see me at work and we would just kiki. She became my mother, the one who brought me into the house.” Now Kia is a self-proclaimed “voguing ballerina” who takes part in ball competitions with the legendary House of Labeija, the Harlem drag house founded by Crystal Labeija in 1967.

Born HIV-positive, and having lost her mother to AIDS-related illnesses when she was still a child, Kia uses her platform as a dancer and artist to raise awareness of the realities of living with the virus – an experience that is widespread in the ball community but seldom talked about: “I needed to talk about HIV because I felt so weird seeing the same voices and the same narratives portrayed.”

Read Kia’s full story in the print issue with an interview by Bwalya Newton and photographs by William Hacker. 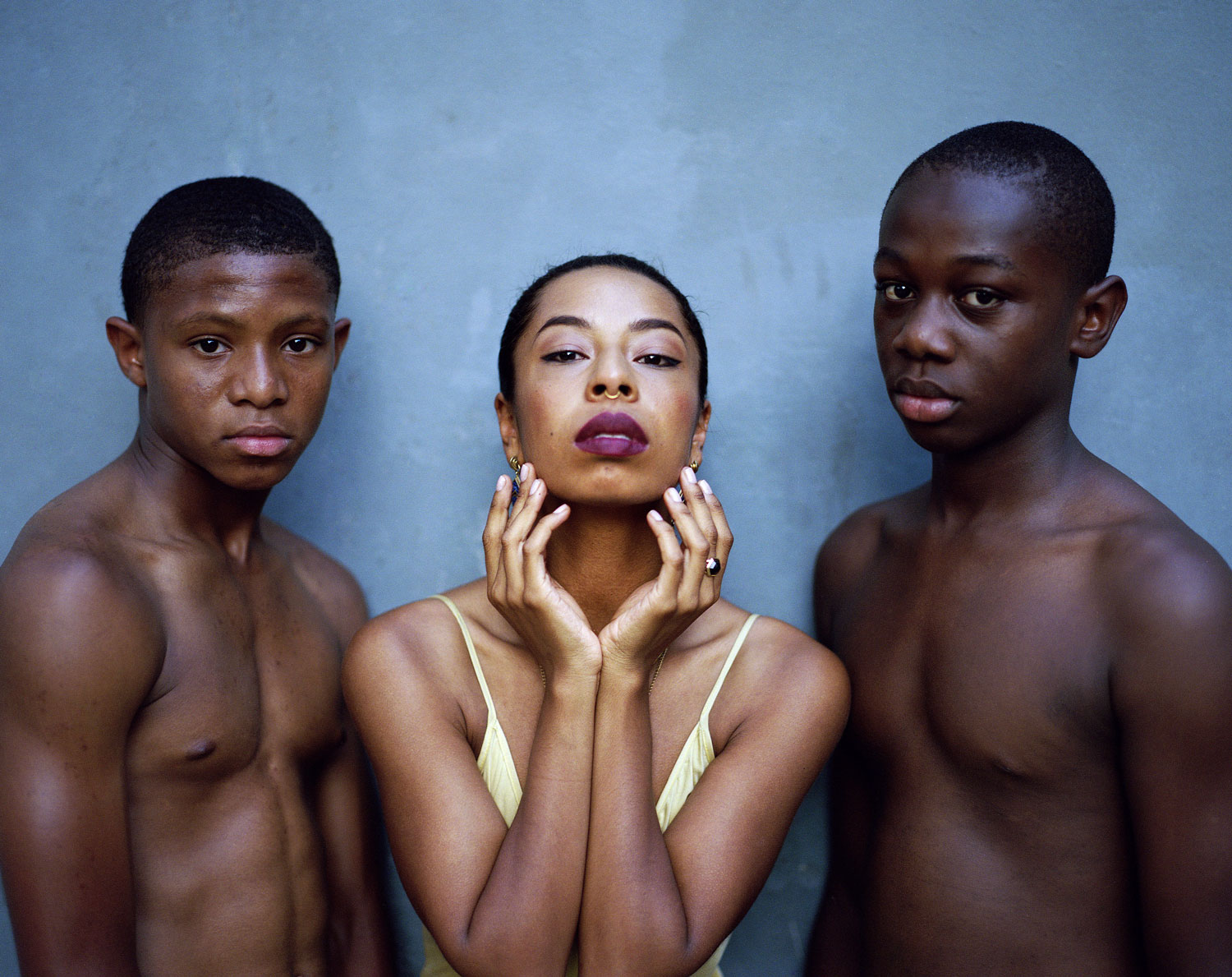 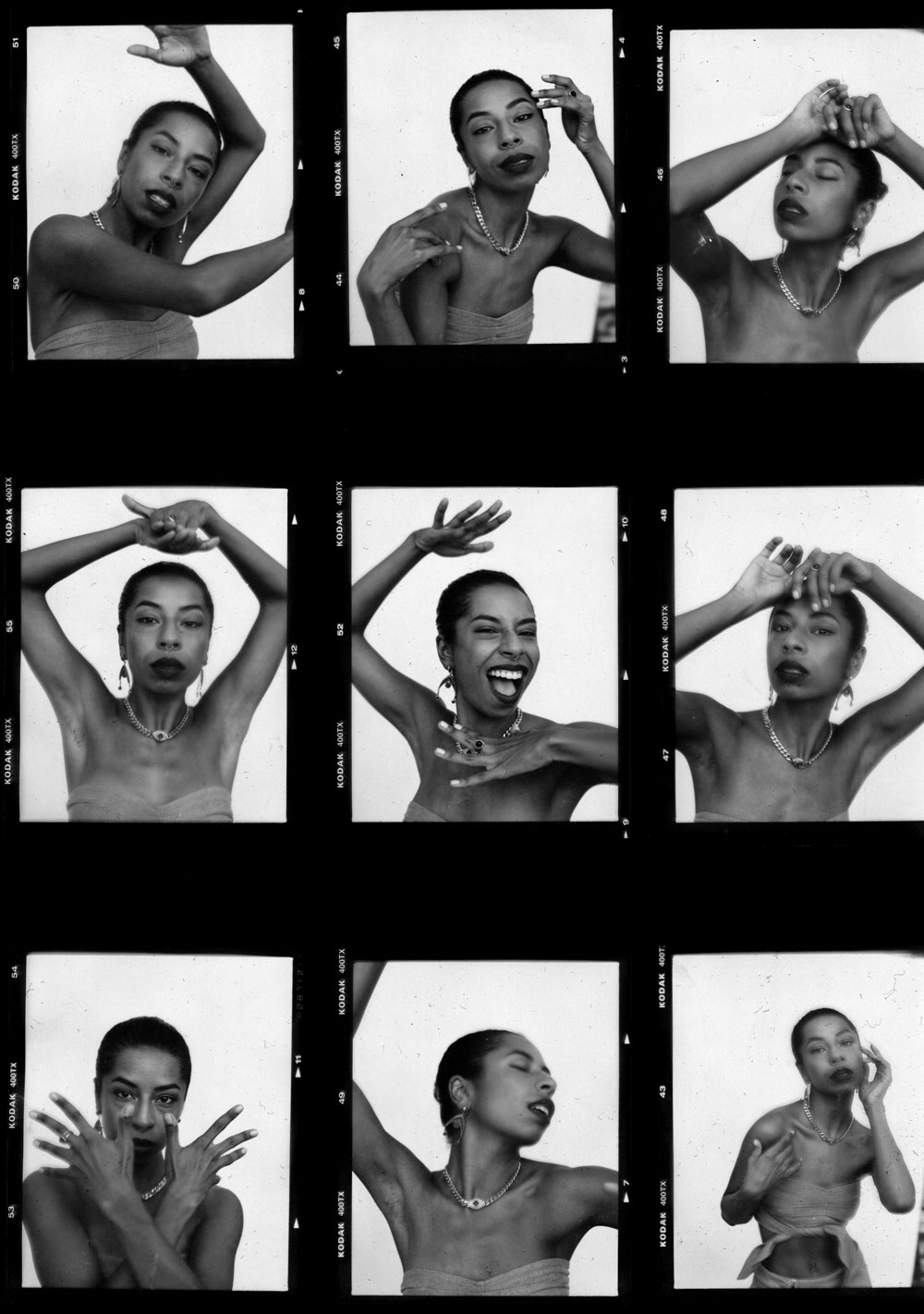 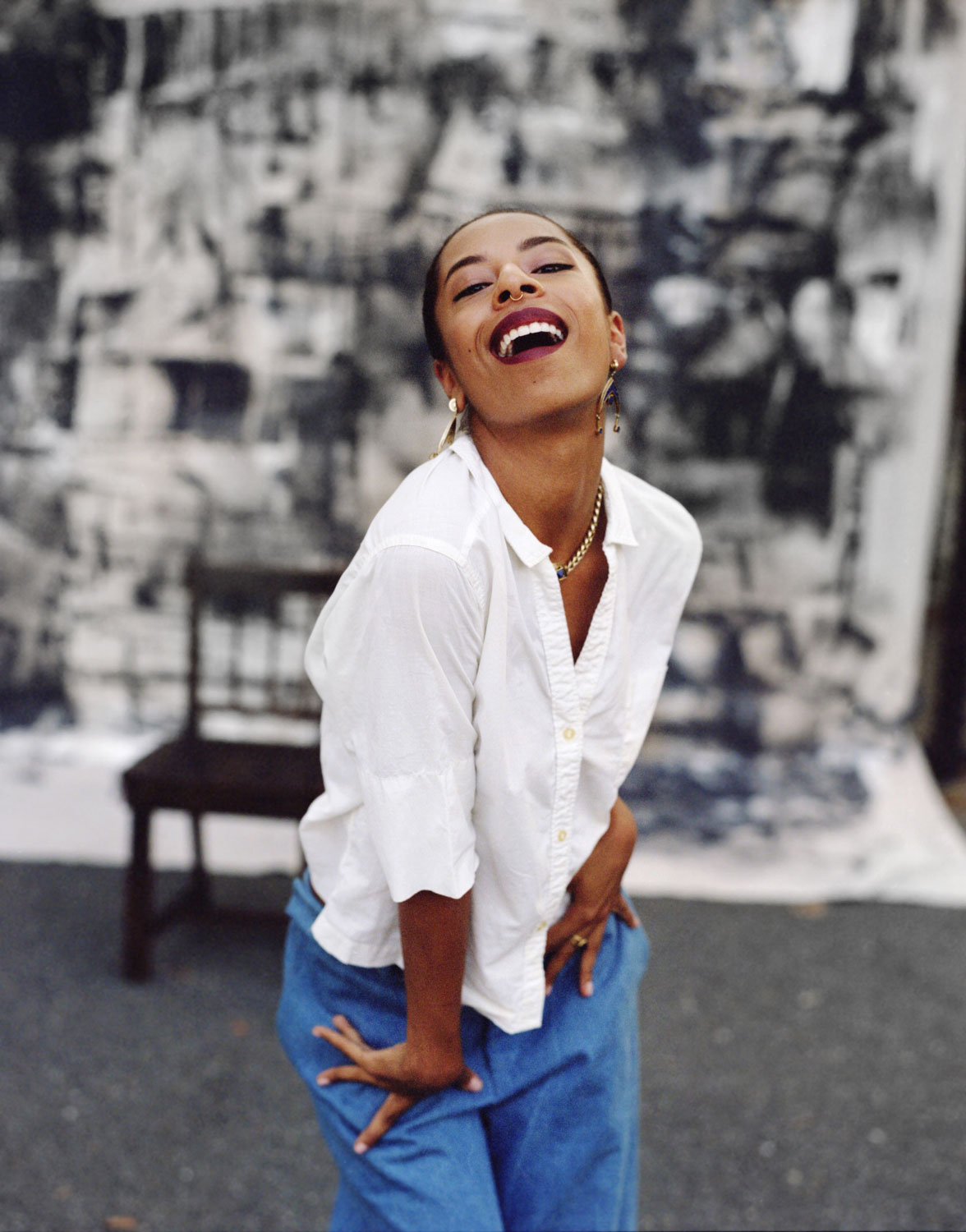 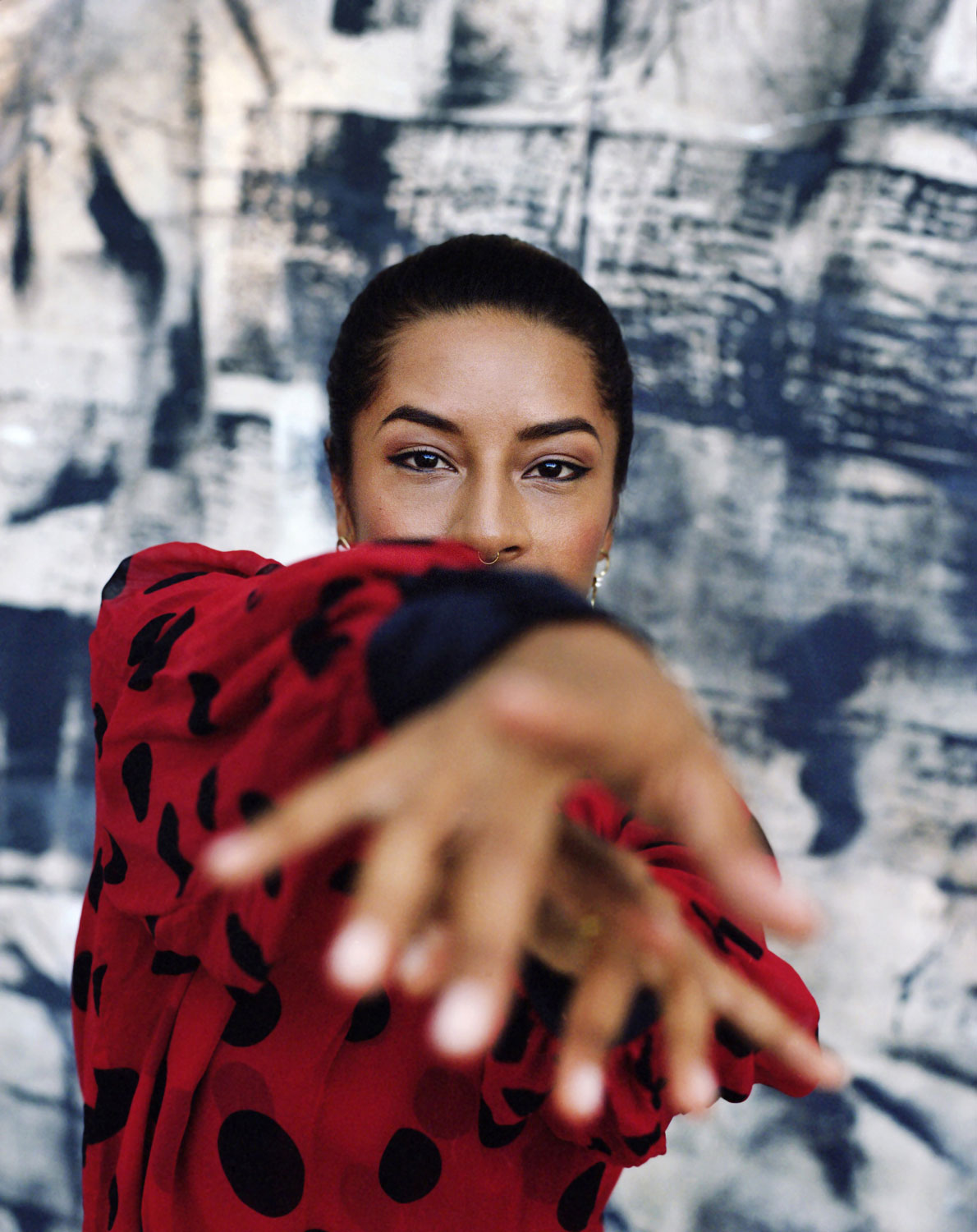