Photographer Eloise Parry shares the story of her great uncle, a joiner, gentleman and nonconformist by nature 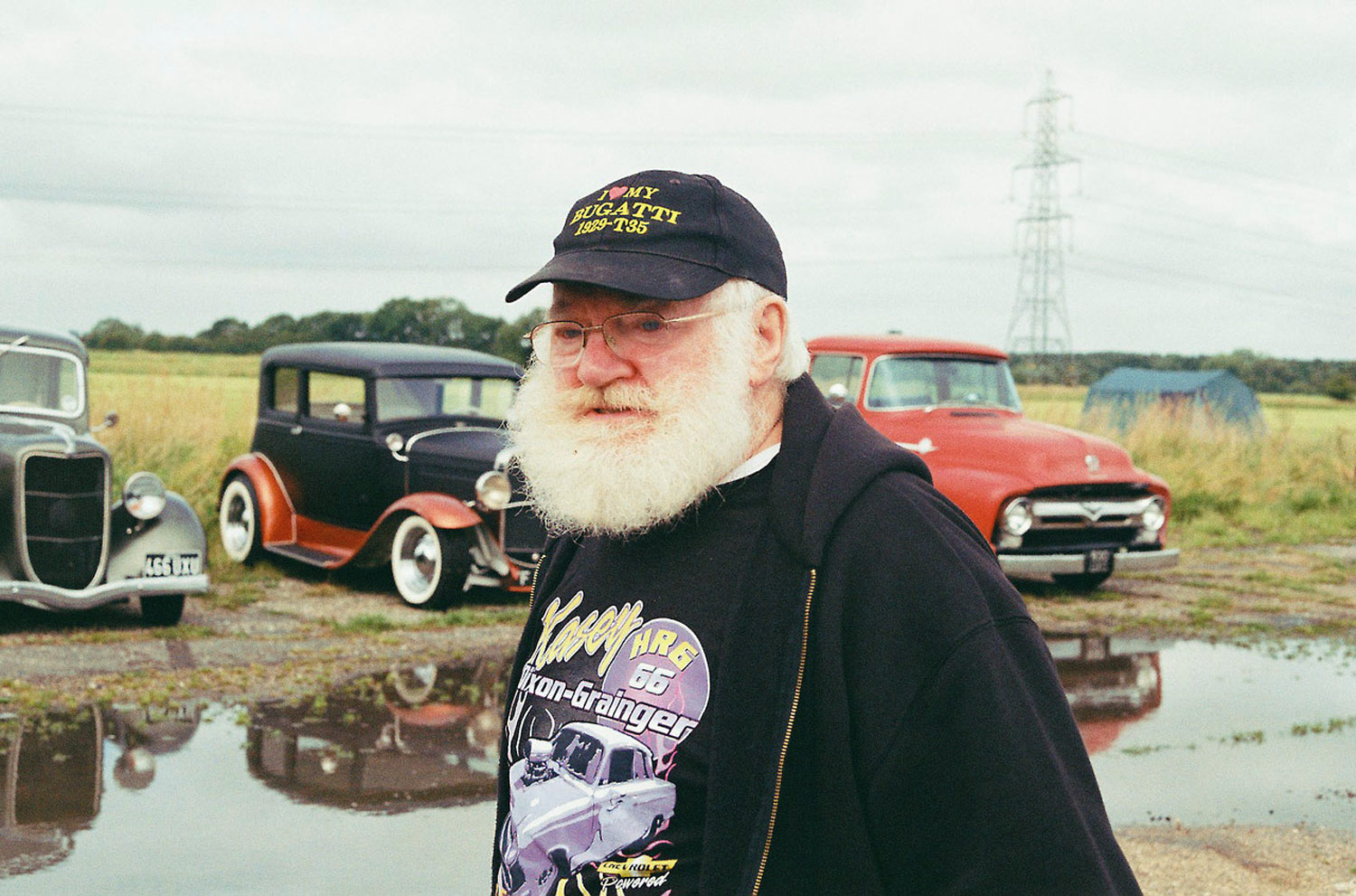 MIDDLESBROUGH, UNITED KINGDOM — My Great Uncle John contracted meningitis when he was a toddler leaving him completely deaf. When he left school, his Mother, Tootsie (my great grandmother), approached every local business in attempt to find him a job. Tootsie’s stoicism and charm secured him an apprenticeship as a joiner for company that made coffins.

John has been a joiner all of his life. He has two children: Tanya and Brady, along with three grandchildren: Kasey, a keen drag racer who tragically died in a car accident in 2011, doing what he loved the most. He also has two other grandchildren, Katie and Scott. He had one marriage and consequently one divorce, but more significantly- a relationship with a wonderful woman named Barbara, which has lasted over 25 years. They never married or lived together, Barbara was always fiercely independent, but they have spent the majority of their lives together, up until last week, when Barbara passed away.

John often comments on my photographing of him with remarks like, “you fucking dickhead, why do you want more photographs of me, you have thousands.’’ But every time I photograph John he reveals something new about himself. I think it’s because he has a chance to exercise his inherent exhibitionism and humour. He’s an exceptional character; he has never yielded to the pressures of becoming what would generally be considered as socially conventional, but I don’t think it’s an intentional rebellion, he just doesn’t know how to be anything else but himself. 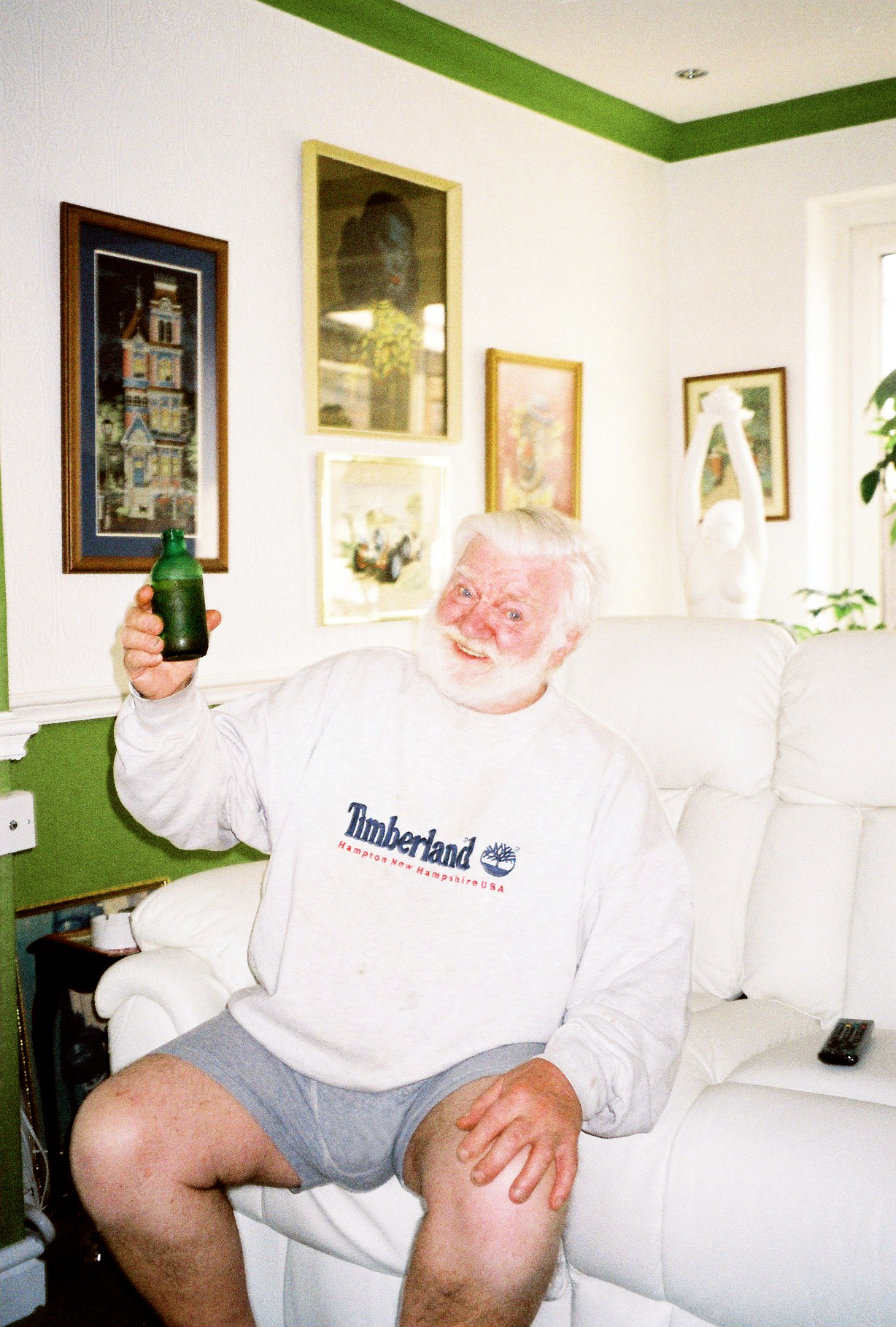 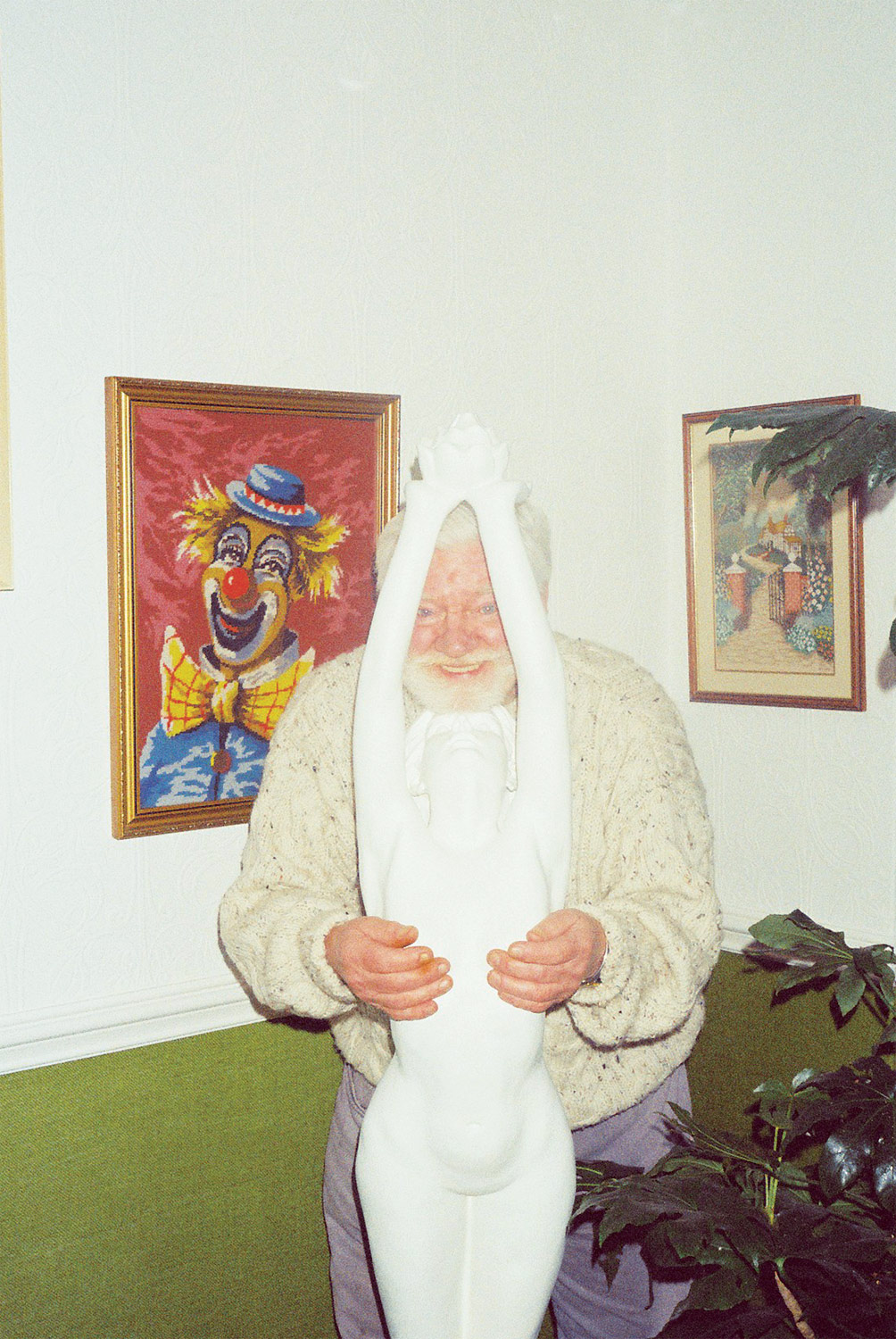 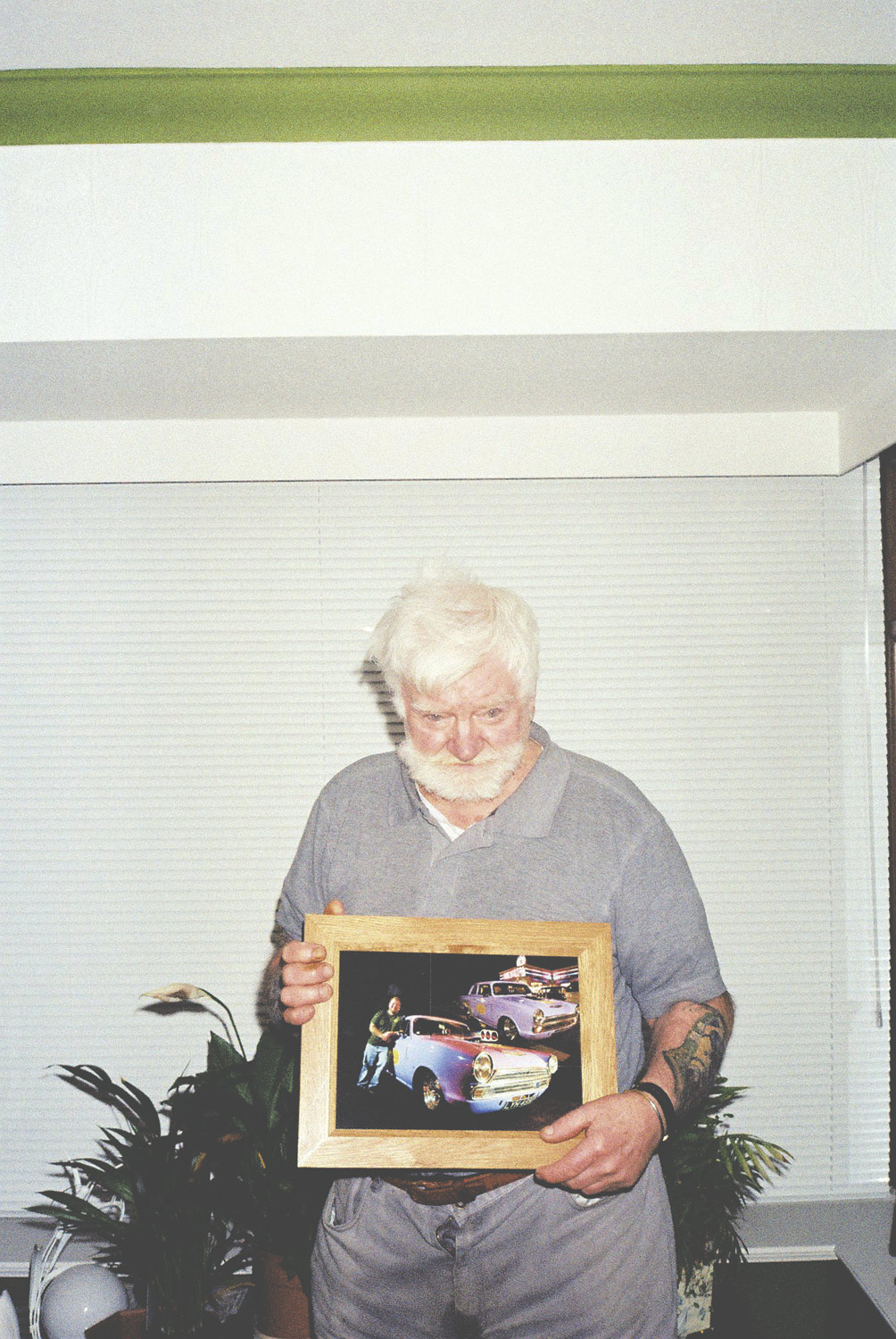 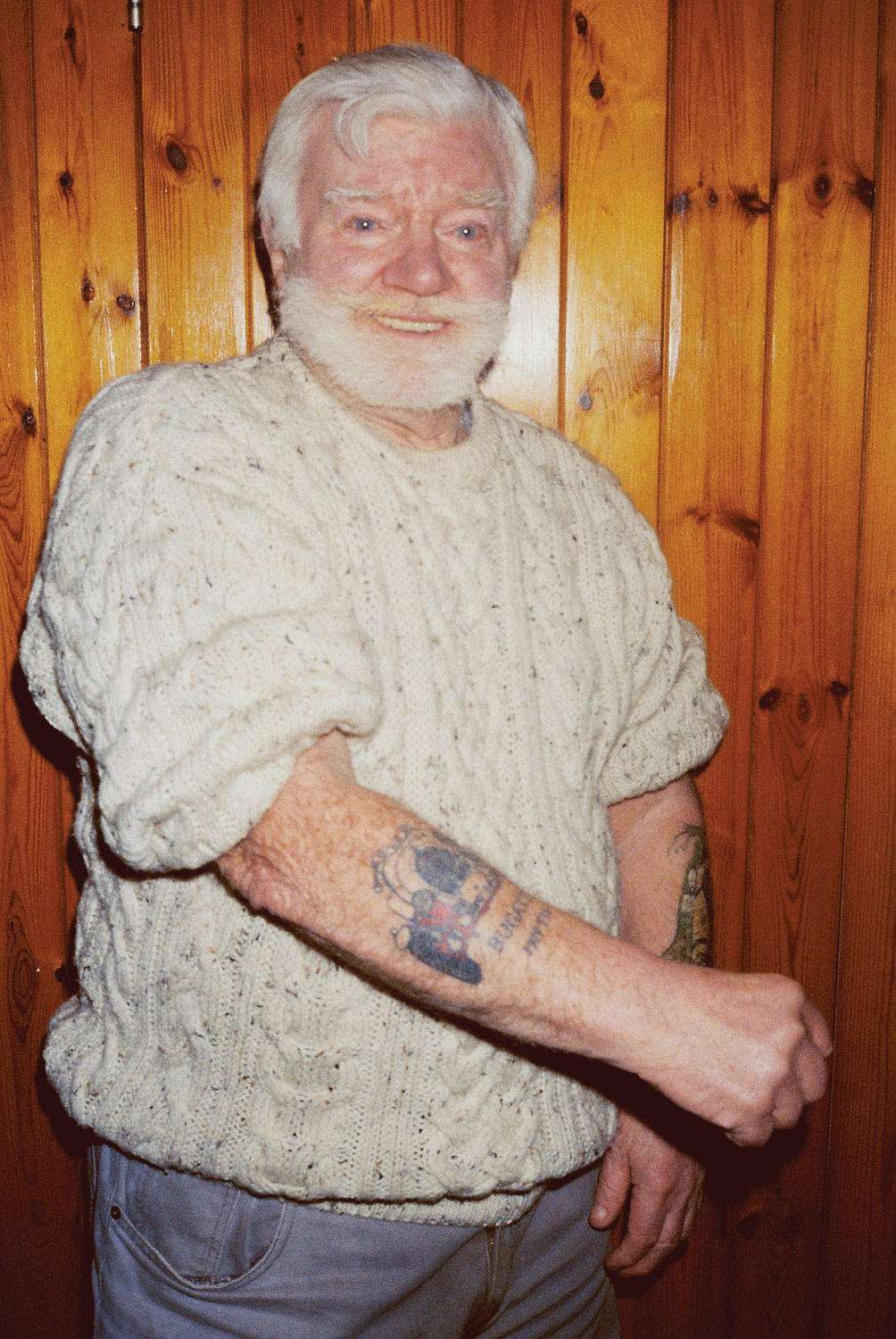 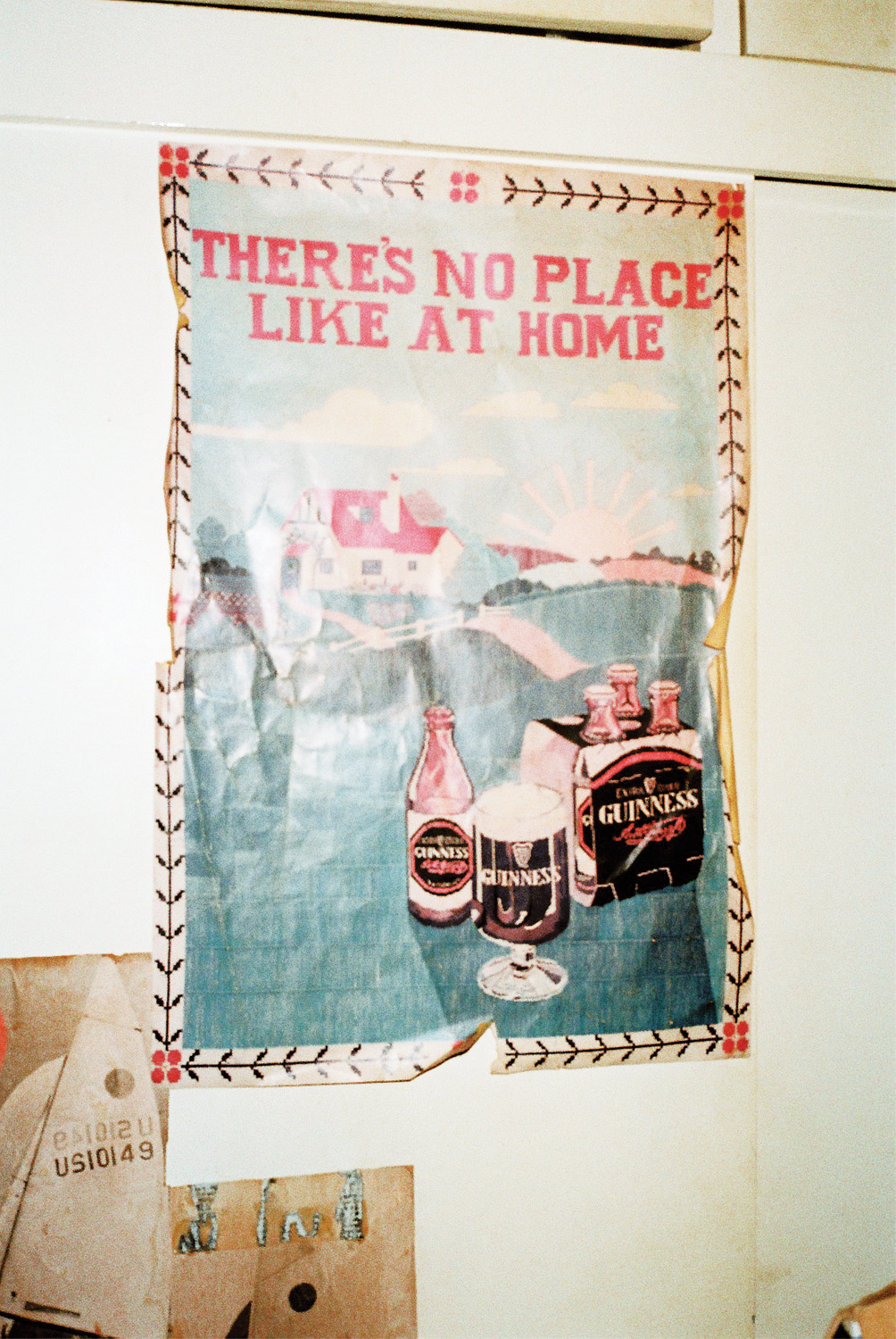 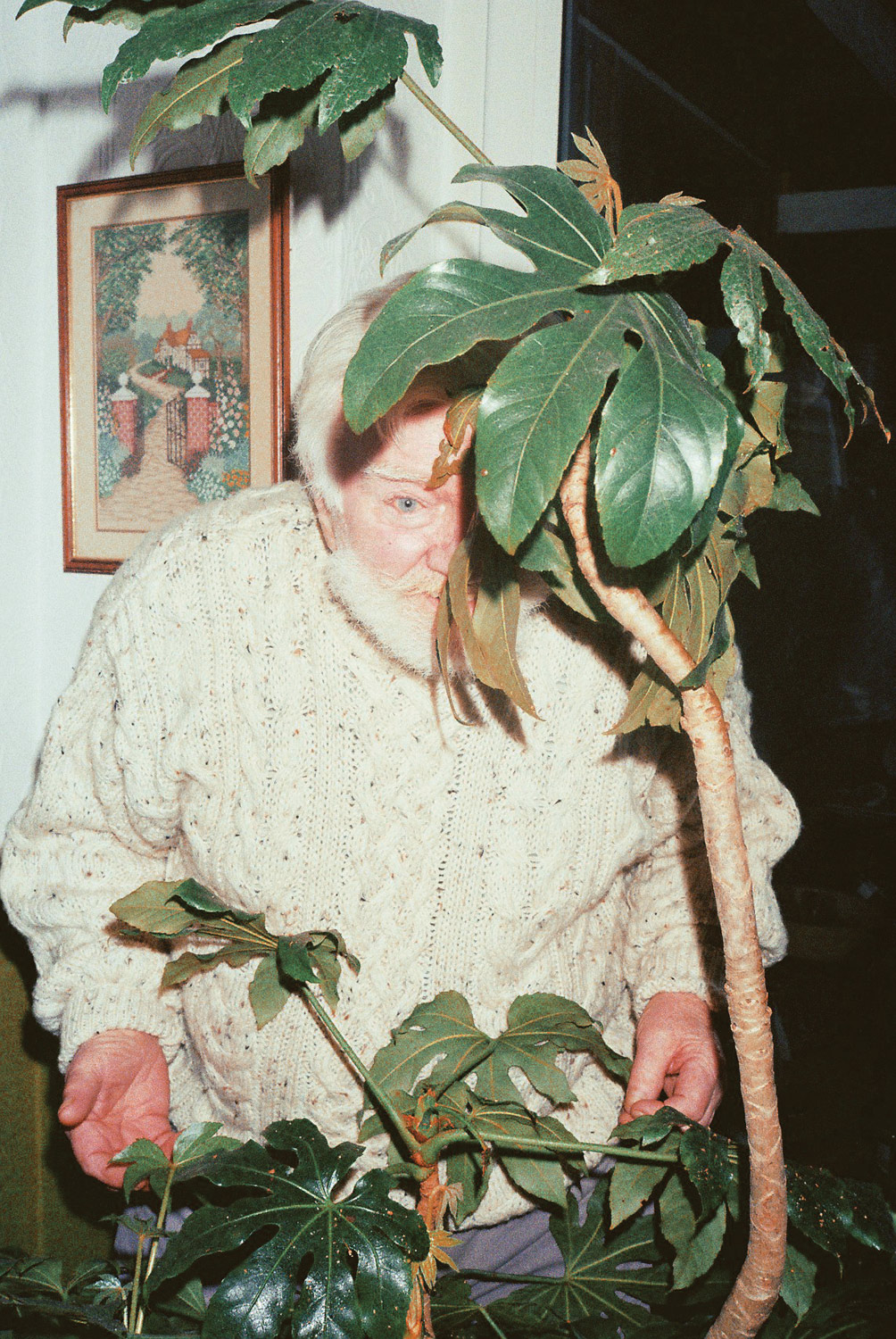